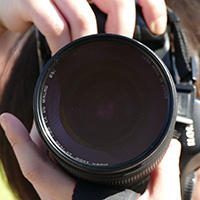 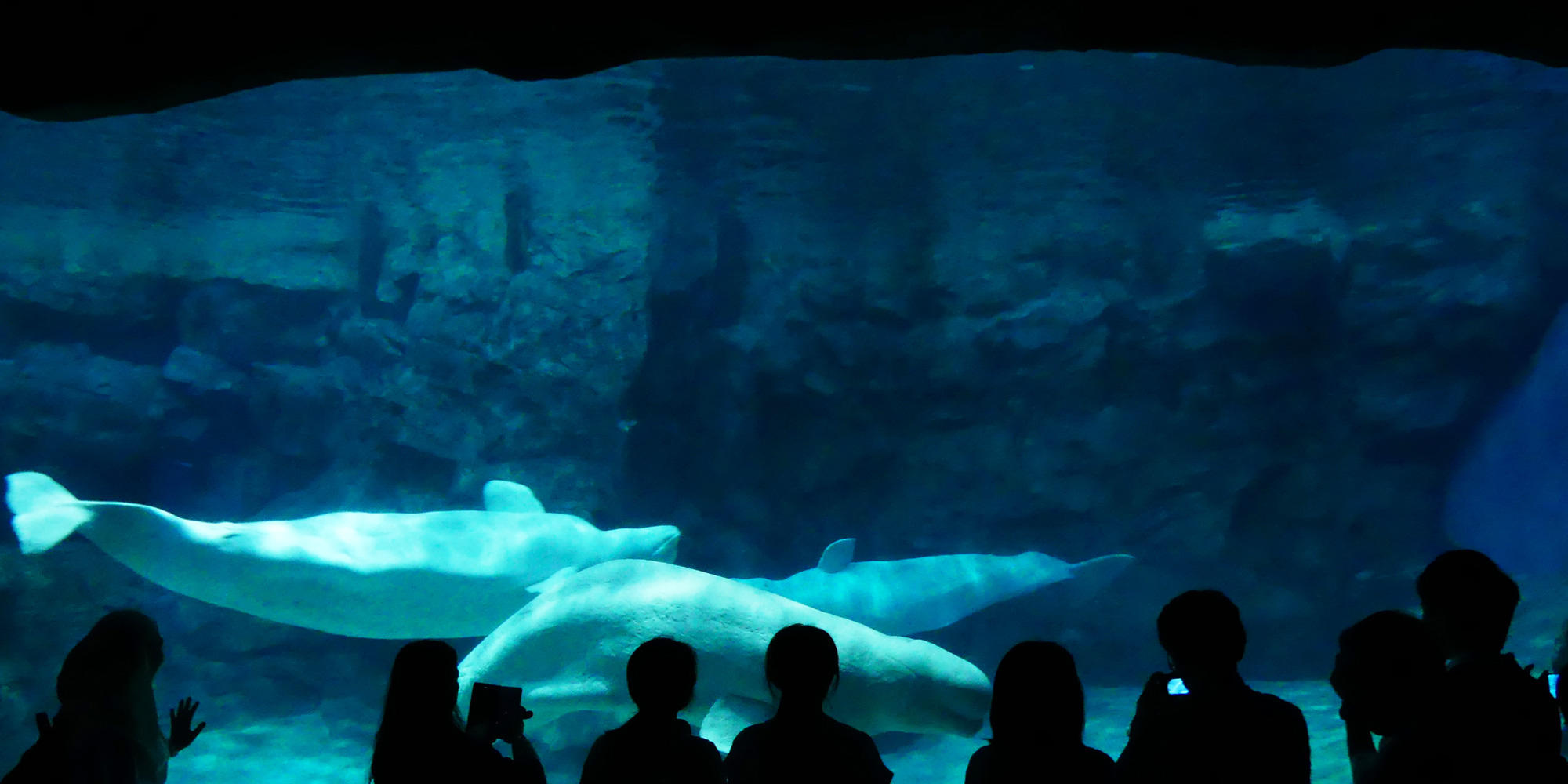 【This event has already finished】 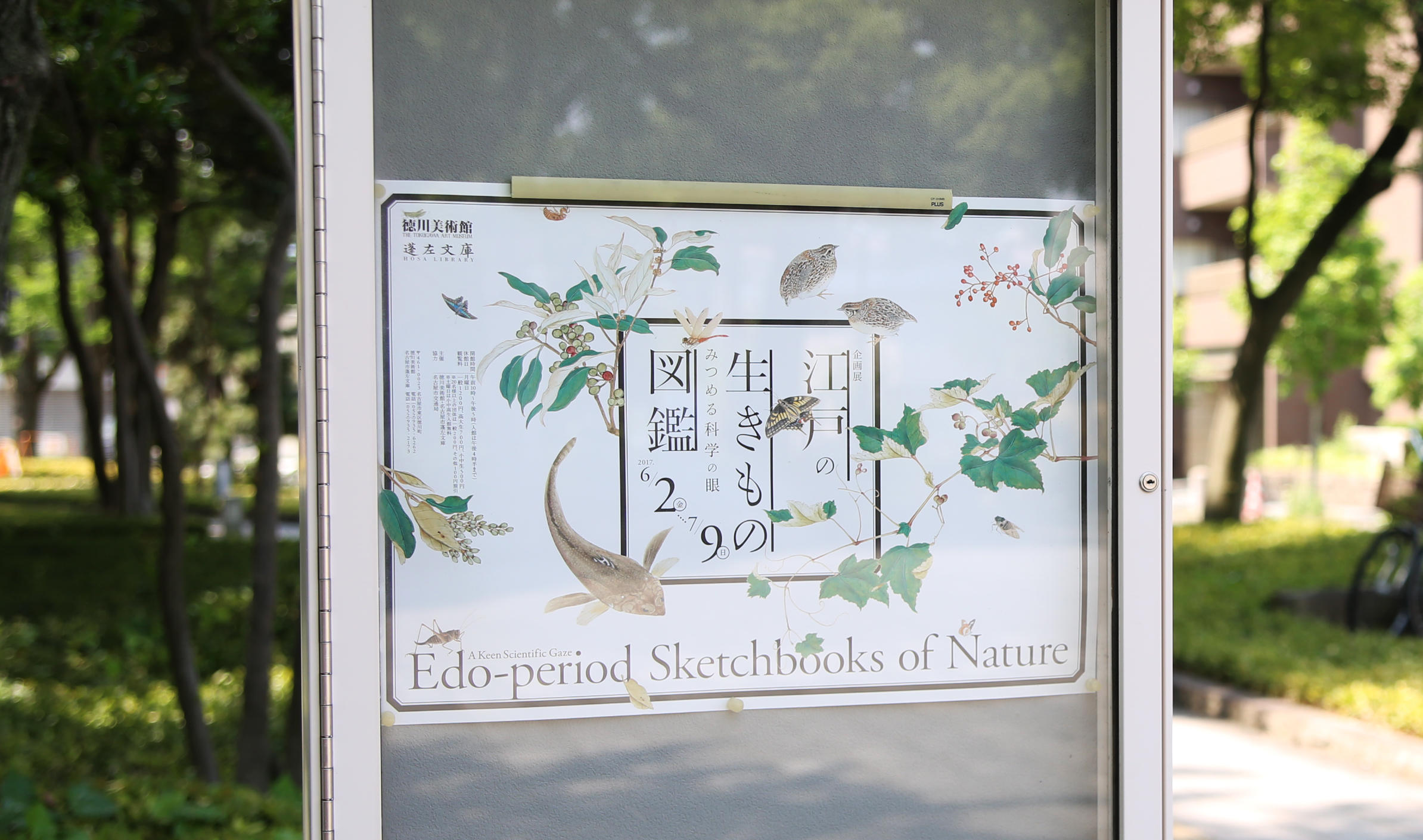 Until July 9th (Sunday), "Edo-period Sketchbooks of Nature" is being held at the Tokugawa Art Museum.

"Natural history" refers to the science of observing the natural world (animals, plants, and so on) and then analyzing them to determine their place of origin, gender, and other such characteristics. The former Owari province (which is now roughtly the western half of Aichi and includes Nagoya) is a major center in this area of science. A reference book known as "Zufu", is the result of such studies and aims to show an accurate representation of its subject.

The museum will also introduce the work of Keisuke Ito, a prominent doctor and biologist from the Owari area who lived towards the end of the Edo period.

For further information, please click the link (Japanese only)


Let's go to the Port of Nagoya on July 17th (Monday, public holiday)! 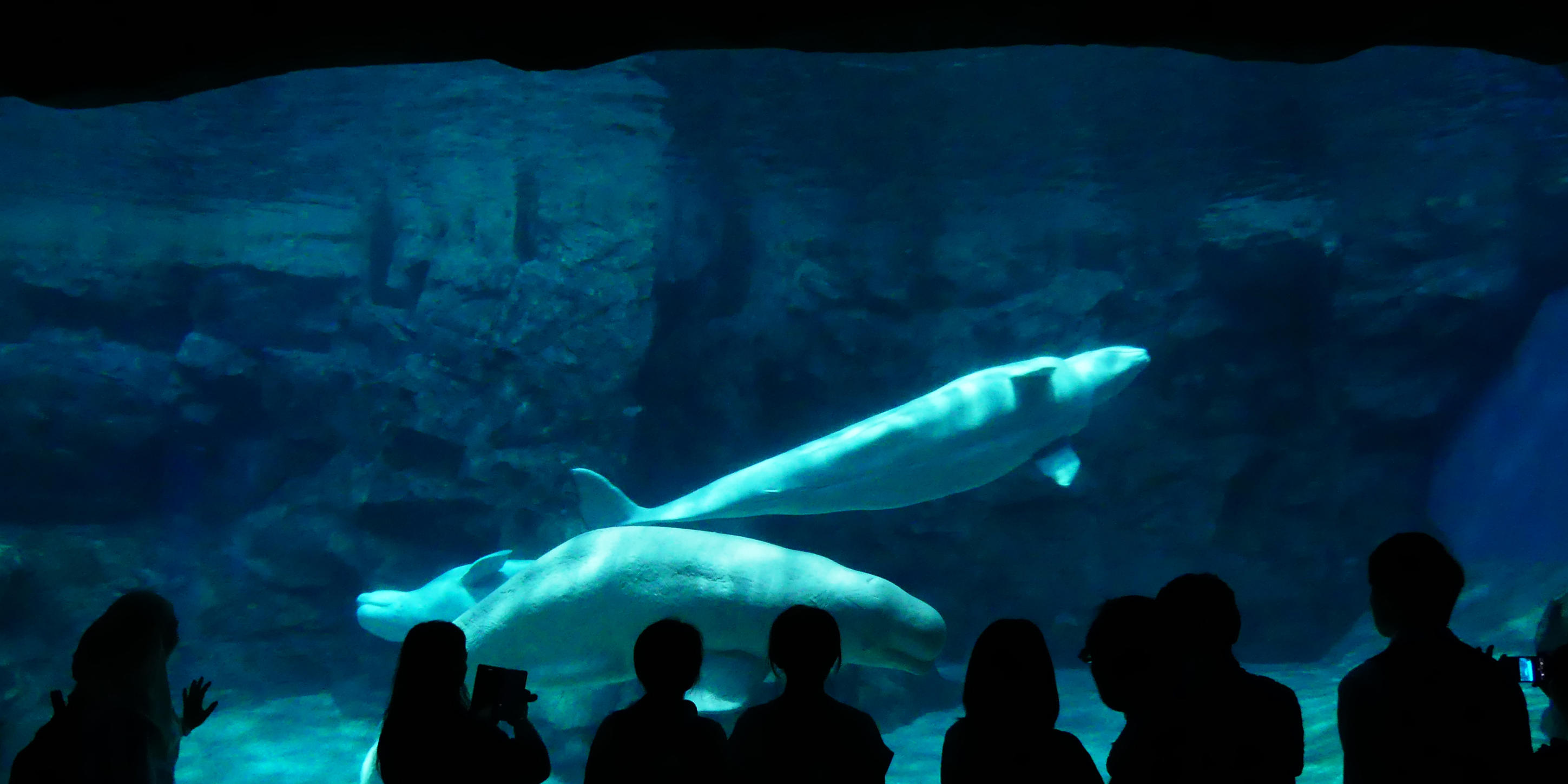 On July 17th (Monday, public holiday), the "71st Marine Day Nagoya Port Festival" will be held at the port of Nagoya garden.

As well as this, the aquarium will host the "Summer night aquarium". Opening hours will be extended until 8 PM for your enjoyment.
We particularly recommend the "Night performance" which will see the dolphins leaping into the night skies, and the romantic atmosphere in the Southern building when the lights are dimmed.

The summer night aquarium takes place between July 21st and August 31st. Be sure to check it out! 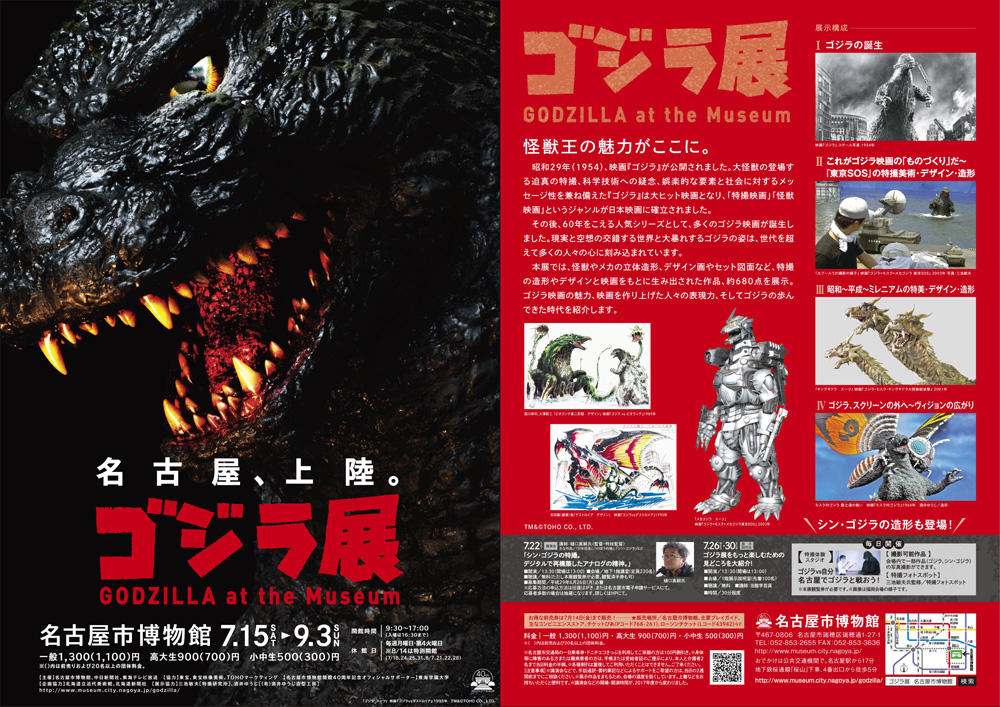 Godzilla lands in Nagoya!
The "Godzilla Exhibition" will be held between 15th July and 3rd September at the Nagoya City Museum in Mizuho ward.

The original "Godzilla" movie was released in 1954 and led to a large number of further movies, with fans all around the world.
The "Godzilla Exhibition" will feature Godzilla throughout the ages, including 3-d models of the various monsters and mechas, along with design sketches, set designs and 3d models which show the power and expressiveness of the Godzilla movies and those who created them.

During the summer vacation, we recommend following the Godzilla exhibition with a viewing of the "Godzilla" movie in a nice cool movie theater! 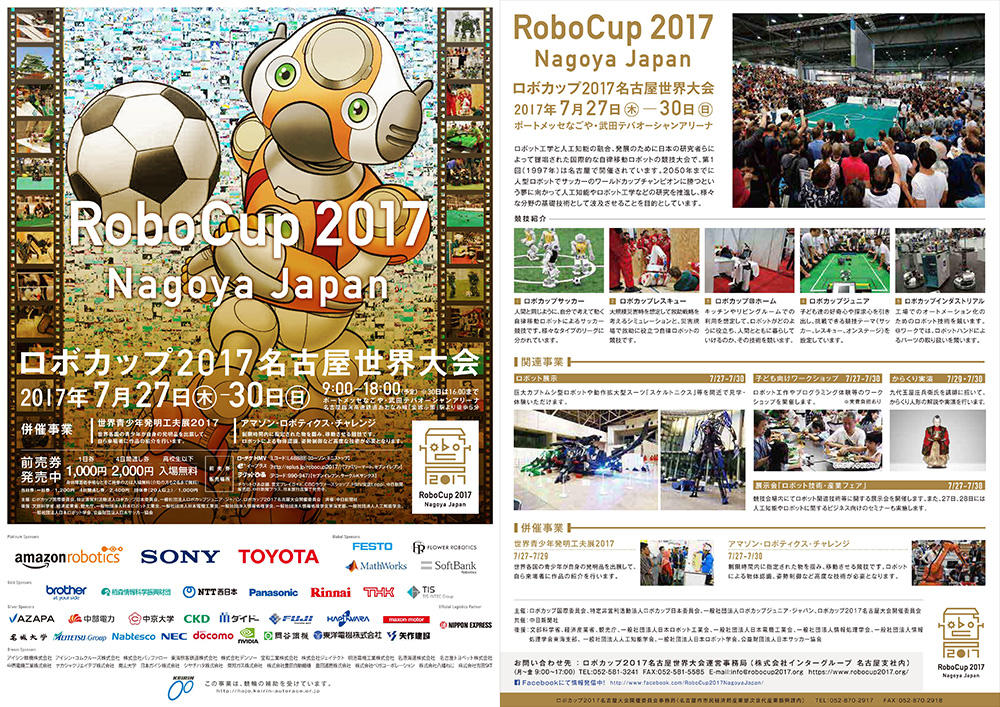 The "2017 Robocup Nagoya World Tournament" will be held between 27th and 30th July in the Teva Ocean Arena in the Port Messe building, Kinjo-Futo.

The Robocup is an international tournament for self-propelling robots. It was conceived by Japanese researchers and started off in Nagoya in 1997 before being held all around the world. Now, this summer marks the 20th anniversary of the tournament and it has returned to Nagoya, bigger and better than ever.

A number of different events are held, including the Robocup itself and the "Robocup Rescue". Three thousand participants, from forty countries, are expected to take part. Come and check out the fierce competition! 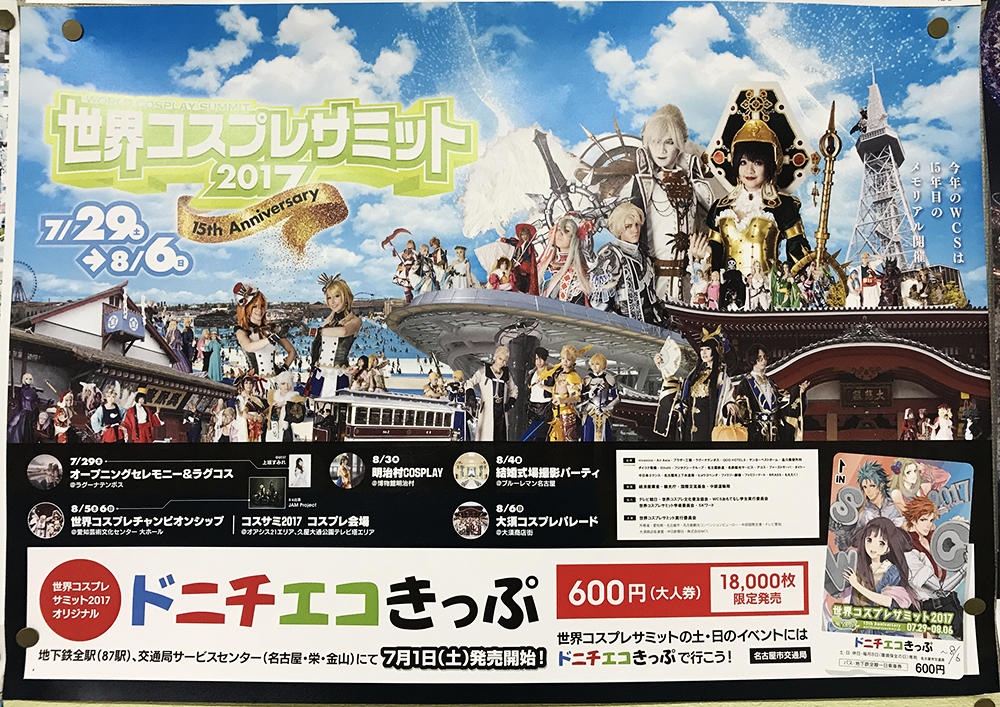 The World Cosplay Summit 2017 will be held throughout Nagoya between 29th July and 8th August.

Beginning in 2003, this year marks the 15th World Cosplay Summit.
The 5th and 6th of August see the "Cosplay Championship" held at the Aichi Culture Center and Oasis 21. This year, cosplayers from 35 countries (five more than last year) will compete for the grand prize.

On August 6th, it will be "Cosplay fever" in Nagoya, with the parade taking place along the Osu shopping street, and various other events going on.
We hope you will come and enjoy the fun at the spiritual home of manga, where the great cosplay battles are held!

The information is provided by VISIT NAGOYA