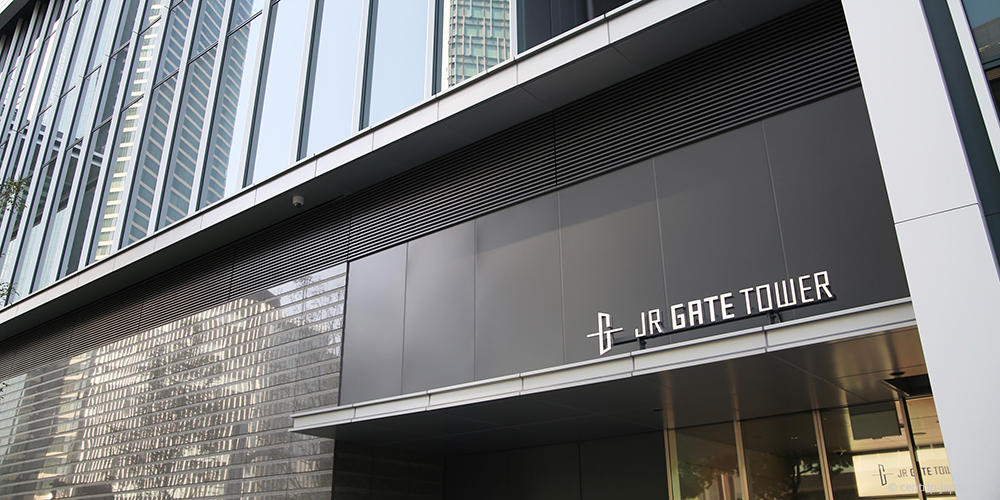 The third high-rise building at Nagoya Station, JR Gate Tower, was opened to the public in April of this year (2017). Inside it there is a Bic Camera shop, which is the largest one in Nagoya, a Takashimaya department store, a UNIQLO and an GU shop. As well as these, you can also find the highest Starbucks in the city and the newest hotel in Nagoya, named Nagoya JR Gate Tower Hotel. 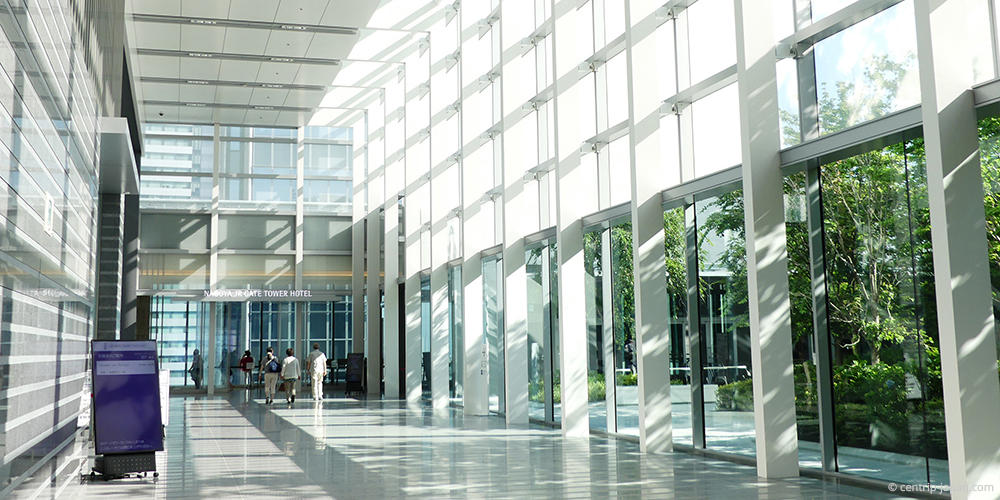 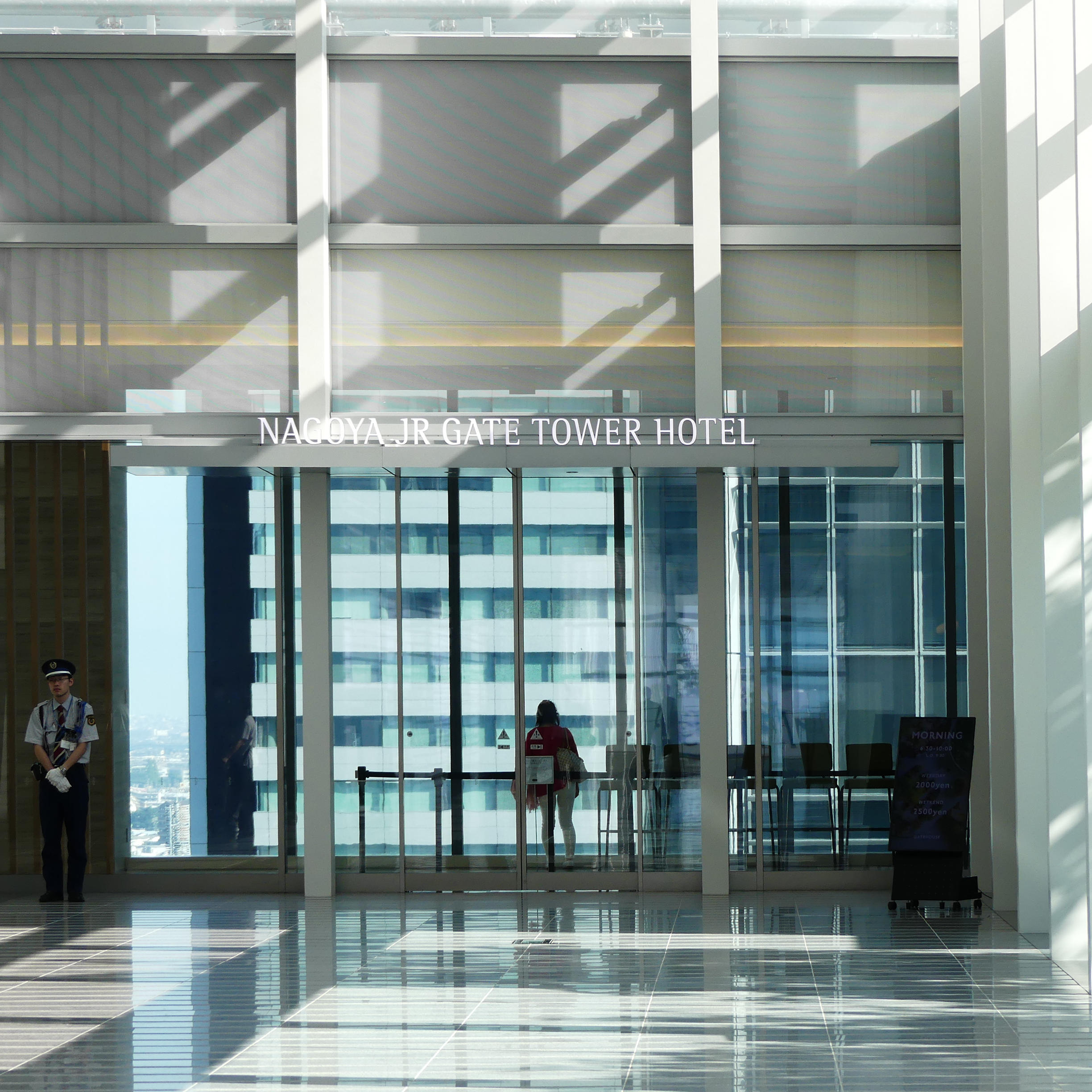 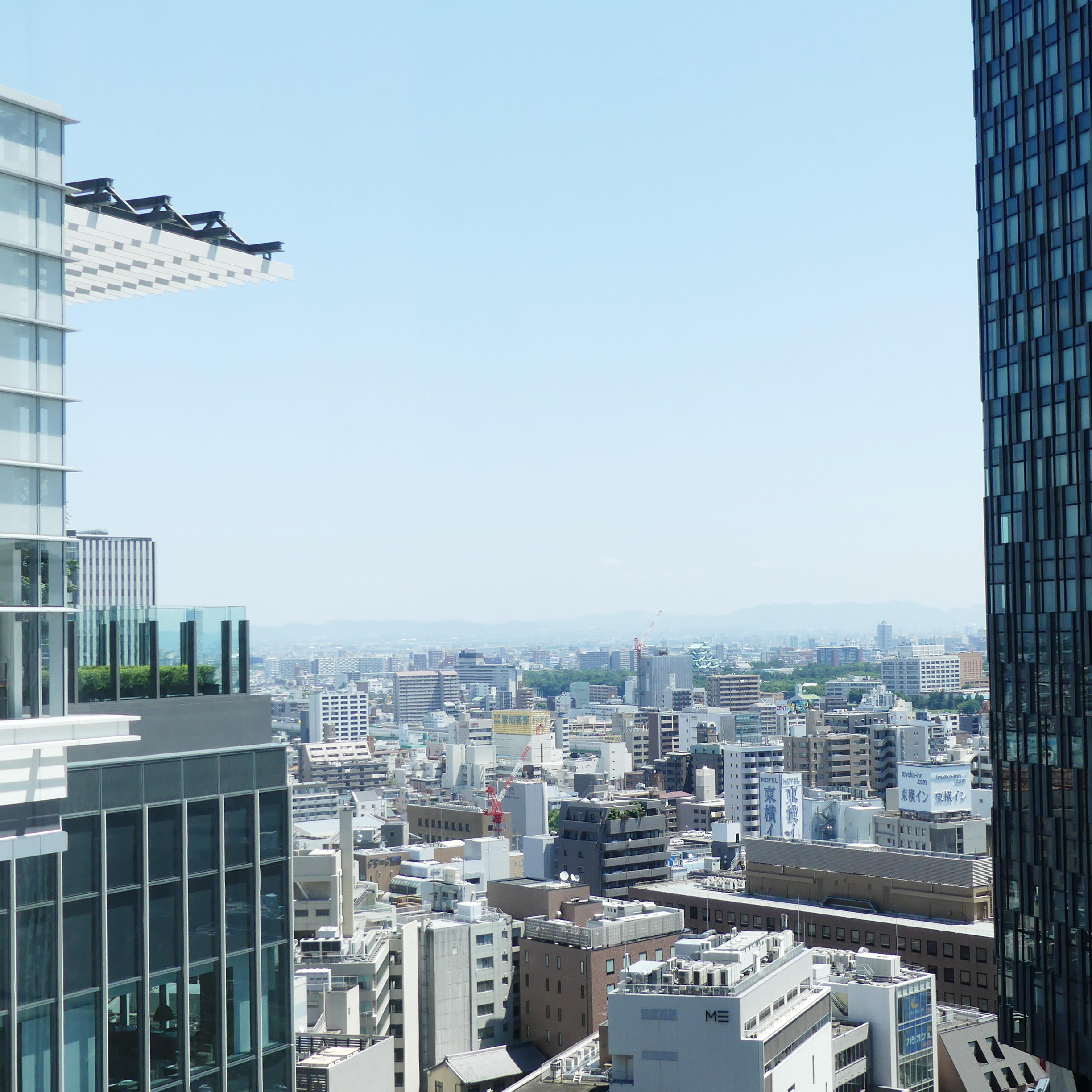 JR Gate Tower is the northernmost building among the 3 high-rise towers above Nagoya Station. It is to the north of the JR Nagoya Station Sakuradori exit (桜通口) and has 44 floors. The shopping area is from underground to the 11th floor. The Takashimaya department store rises from underground to the 7th floor, the Sanseido bookshop is on the 8th floor, the Bic Camera shop takes up the 9th and 10th floors, and the UNIQLO and GU shops are located on the 11th floor. Elsewhere, the 12th and 13th floor comprise the “restaurant street”  where you can try many delicious foods from Japan and other countries. 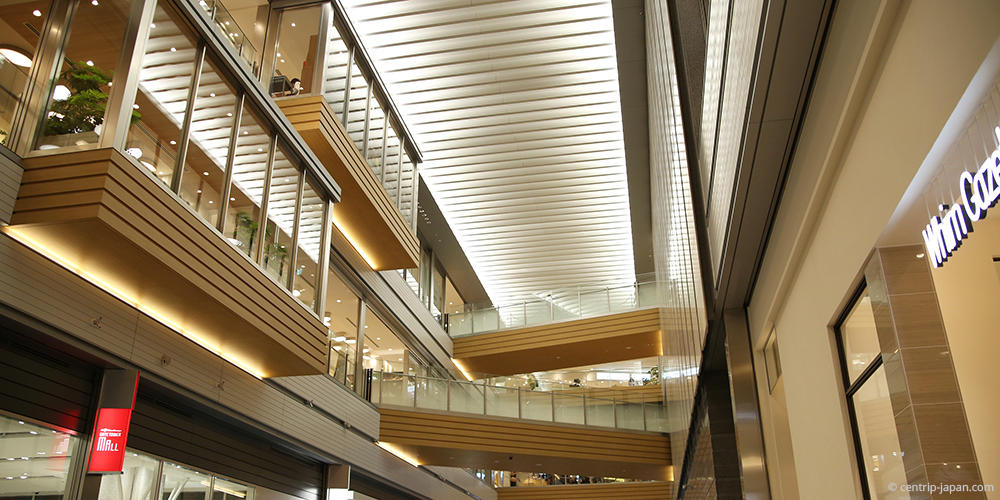 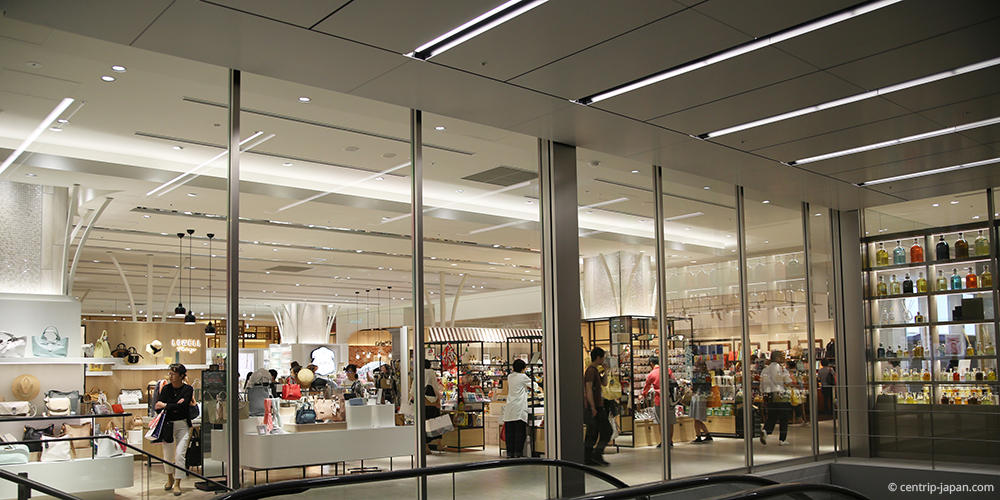 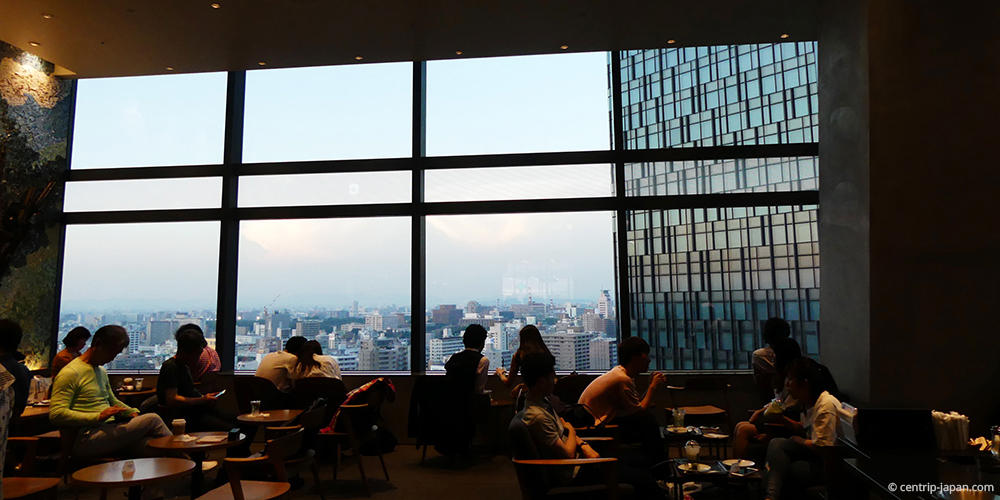 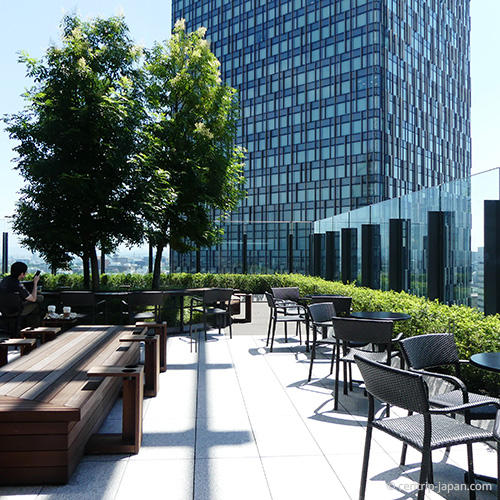 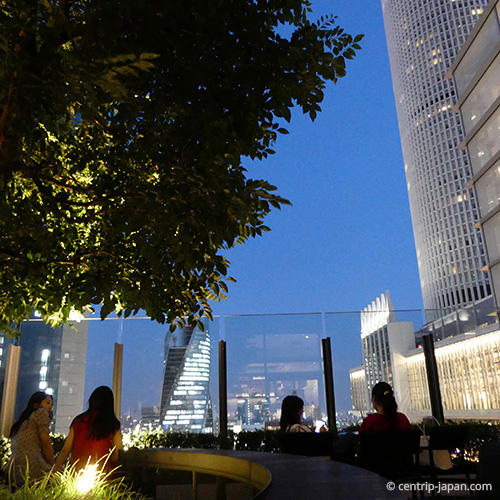 It is easy to find the way to Nagoya JR Gate Tower.  As long as you know the way to the Sakuradori exit of JR Nagoya station, there is no way you can miss it. 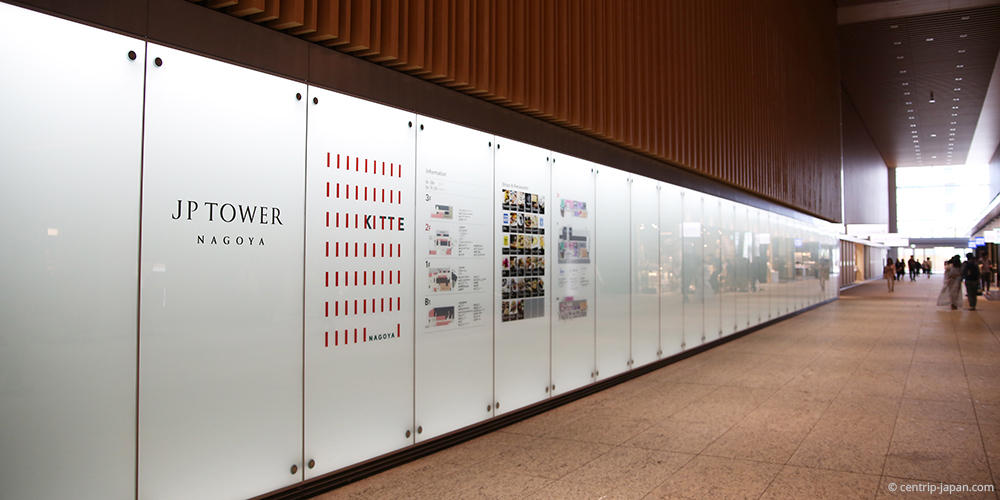 While you are in the area, a short walk to the north will bring you to a building named JP Tower Nagoya, which was built by Japan Post. It is also worth a look.

The commercial facility “KITTE NAGOYA” is located between B1 to the 3rd floor. Based on the concept of “Nagoya-ness and novelty”, it is communicating a new image of Nagoya. On the second floor, there are always some exhibitions about the culture of various Japanese cities. 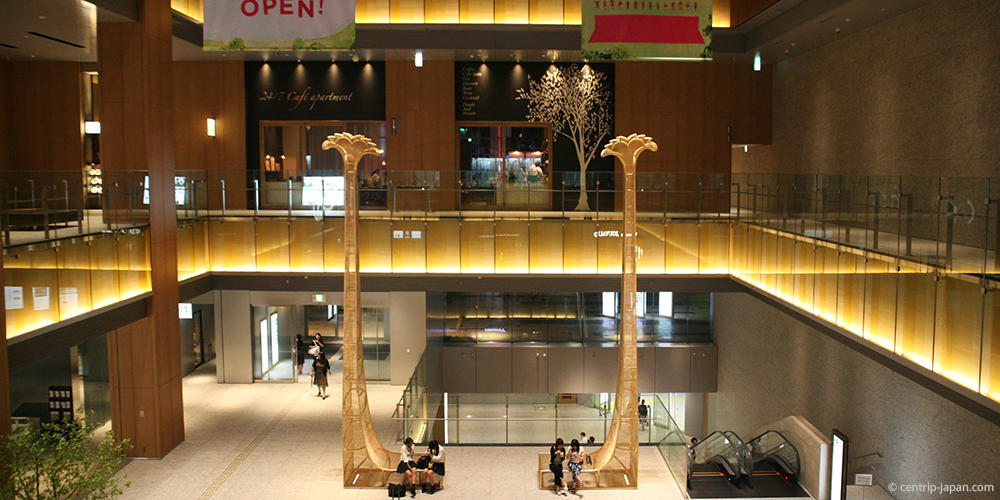 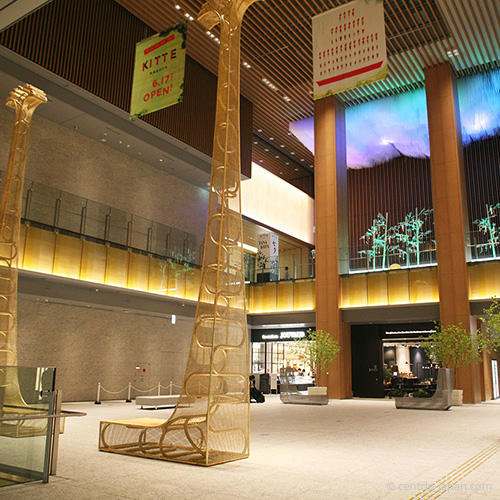 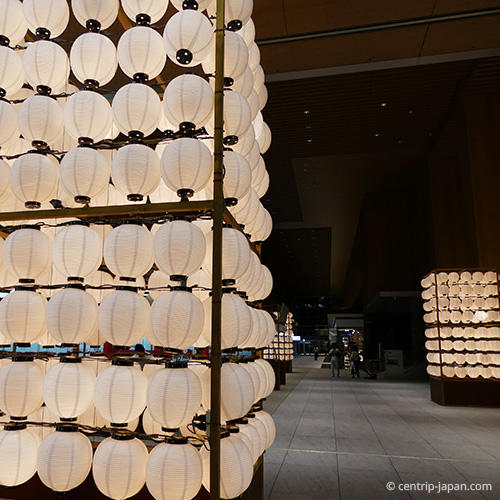 Also there are various limited edition goods on sale at the Lawson store on the 1st floor. 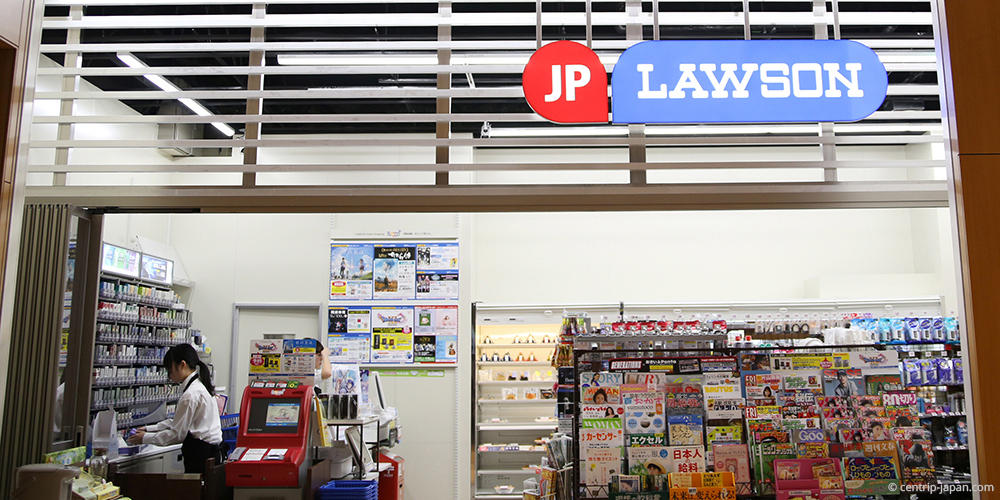 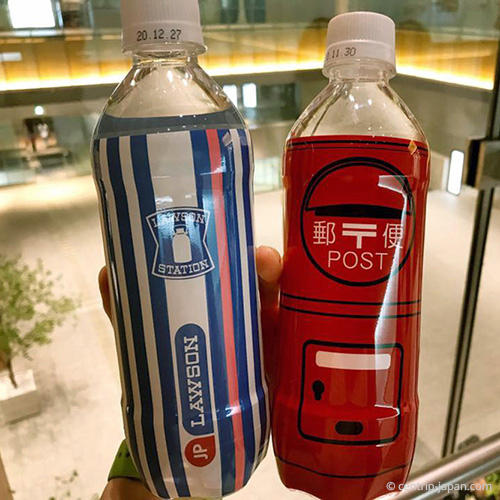 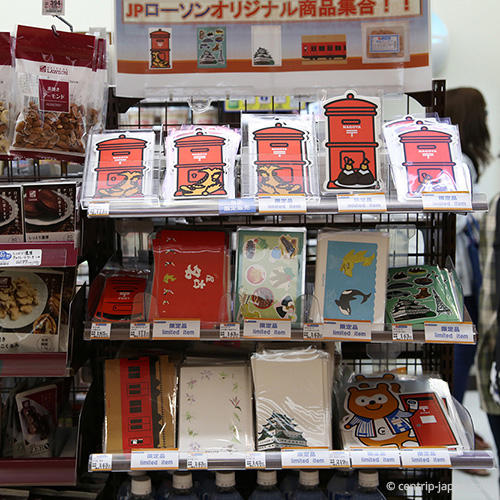 What interests people more is the “Nagoya Station bus terminal” on the 1st floor. It serves as a central information point for all the bus services in Nagoya. Here you can check the traveling information easily by using the touch panel LCD monitors. 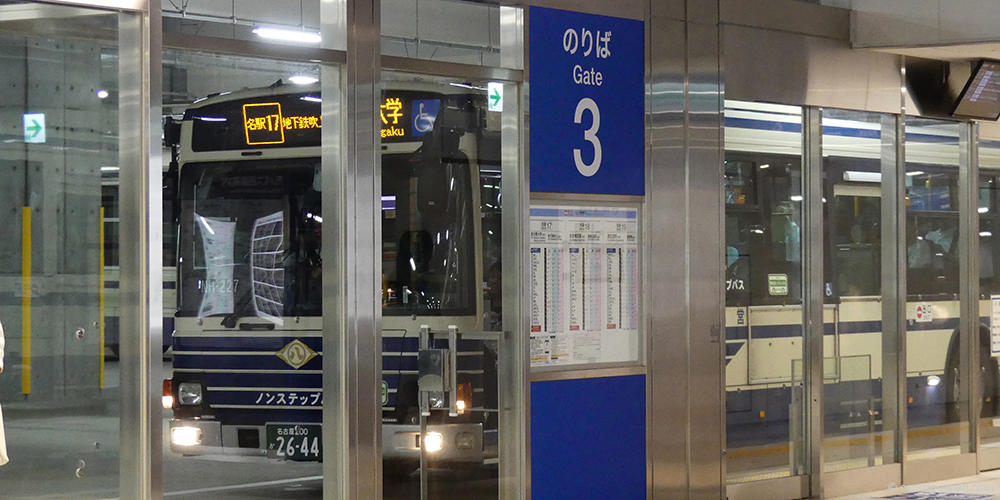 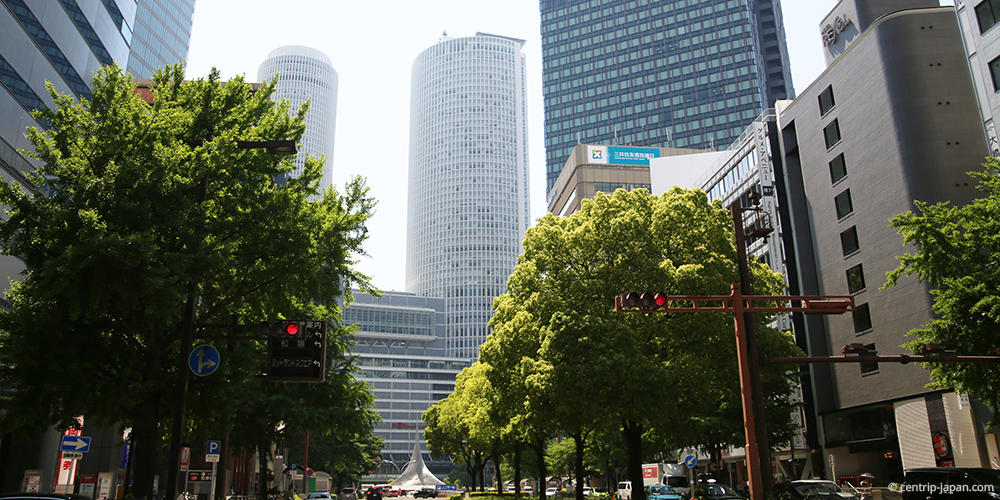 At present, the population of Nagoya is 2.31million. It has outstripped Yokohama, becoming the 4th largest city in Japan. In 5th  place is Sapporo in Hokkaido with a population of 1.96 million.


In recent years, as part of the station redevelopment plan, there are more and more high-rise buildings under construction around Nagoya Station. The same thing can be seen in Tokyo Station, Osaka Station and other stations. For example around Tokyo Station, there are many high-rises with 43 or 44 floors. In the case of Osaka Station, there are buildings of 27 and 28 floors (respectively) at the south and north ends. Seen in this light, the plans for Nagoya station seem that much more ambitious. Around Nagoya Station, there is a 53-floor building named JR Central Towers and another 51-floor building. As well as this, the JR Gate Tower (the 46-floor high-rise tower mentioned above), has been open from April this year (2017). Because of the 3 high-rises, Nagoya Station is becoming more and more attractive for travelers.


Long time ago, the Nagoya station was “the Top of the East”, can it get back to the top now? Let us wait and see. 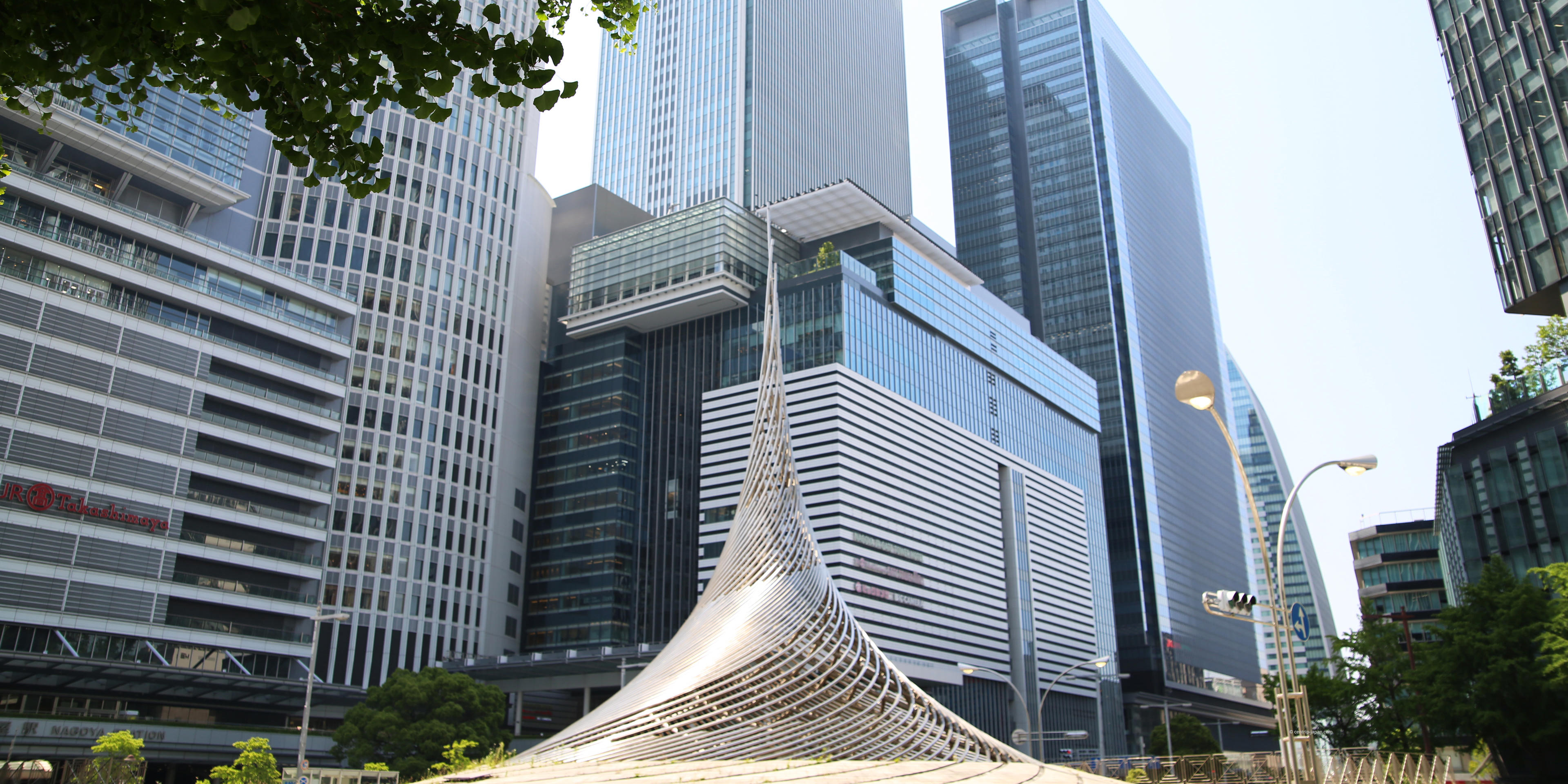 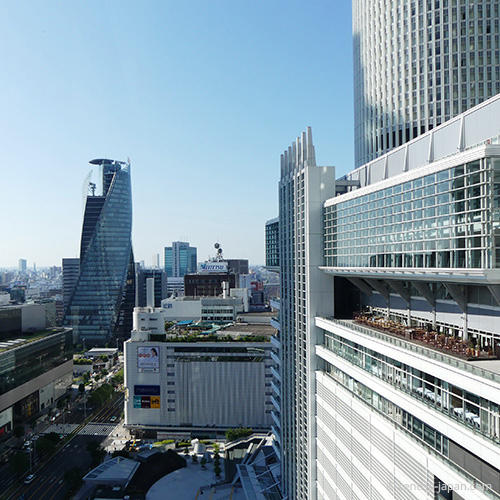 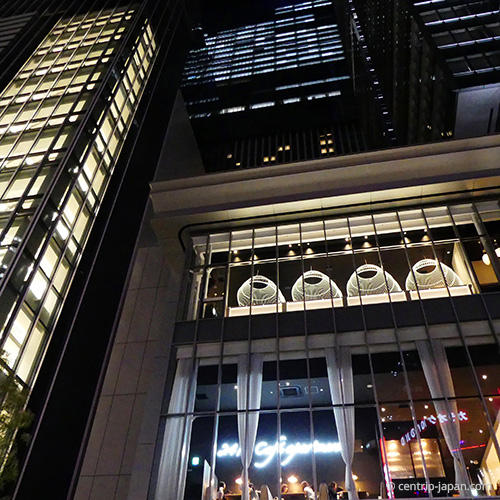