Miwa Jinja shrine – the origin of the name of Yaba city

The foundation of the shrine was in the period of Genki (1570 – 1572), when Maki-wakasanomori-Nagakiyo enshrined Ookuninushi (Daikokusama), a deity he greatly revered. 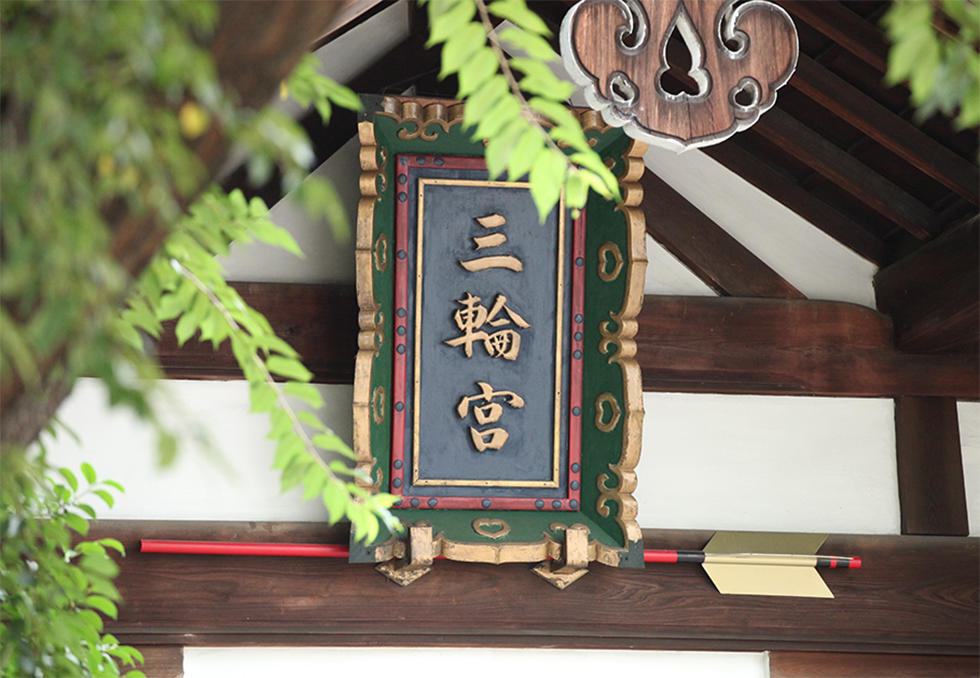 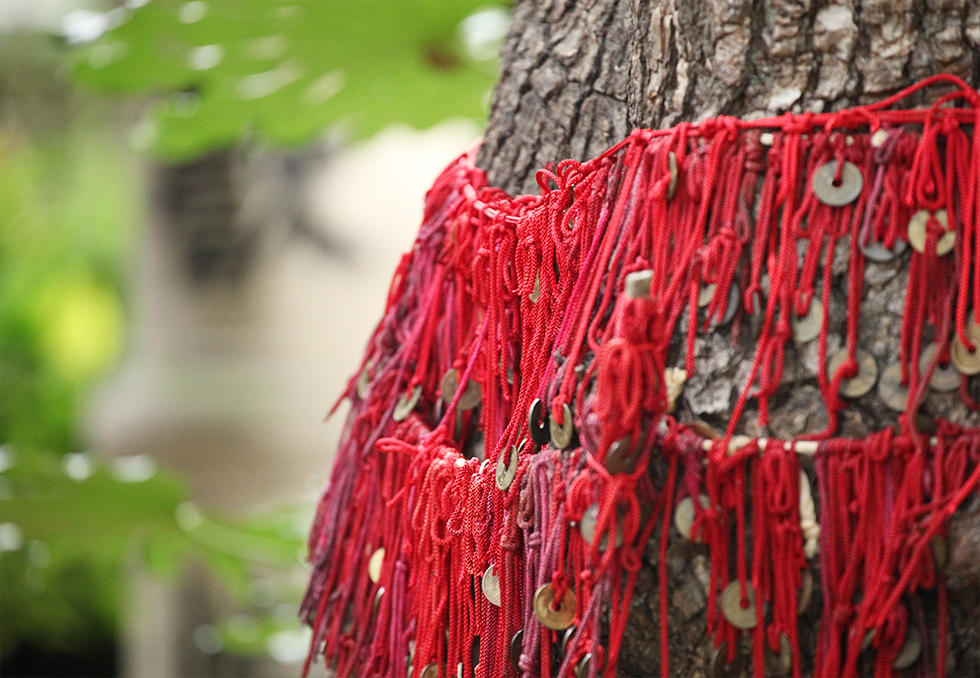 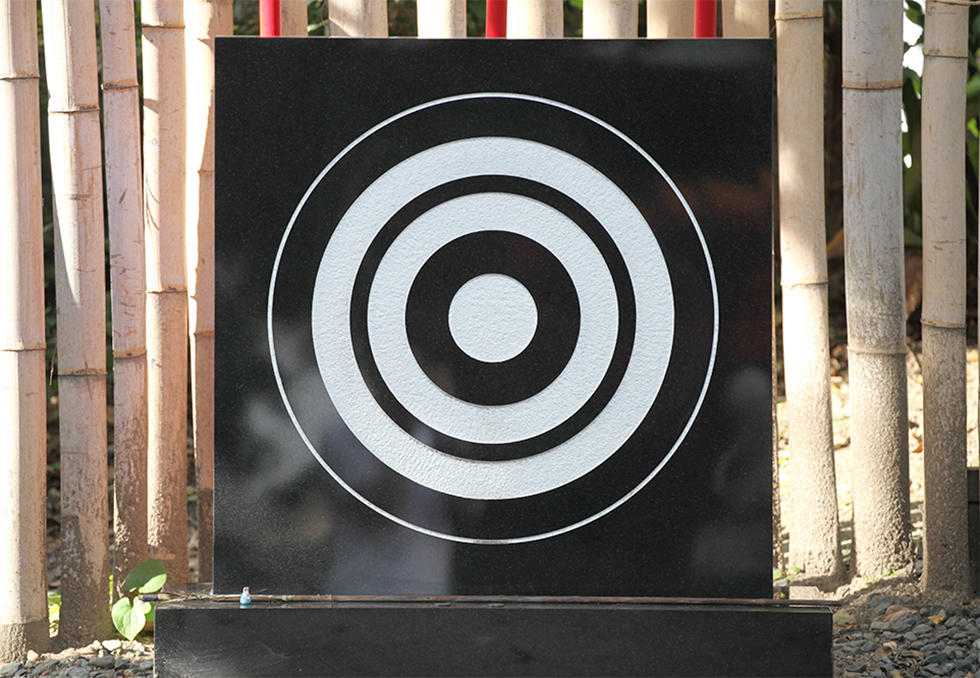 In 1668, a training hall, for the Owari Tokugawa family to practice “Toshiya” (a form of archery), was built in the precinct of Miwa Jinja shrine. This training hall was called “Yaba.” This is why the surrounding area was named “Yaba” city.


Its torii, (Shinto gate at the entrance of a shrine), is called Miwa Torii or Mitsu-torii, which has Miyoujin-torii (a torii with curved edges) and two other smaller toriis. This layout of toriis is rare. 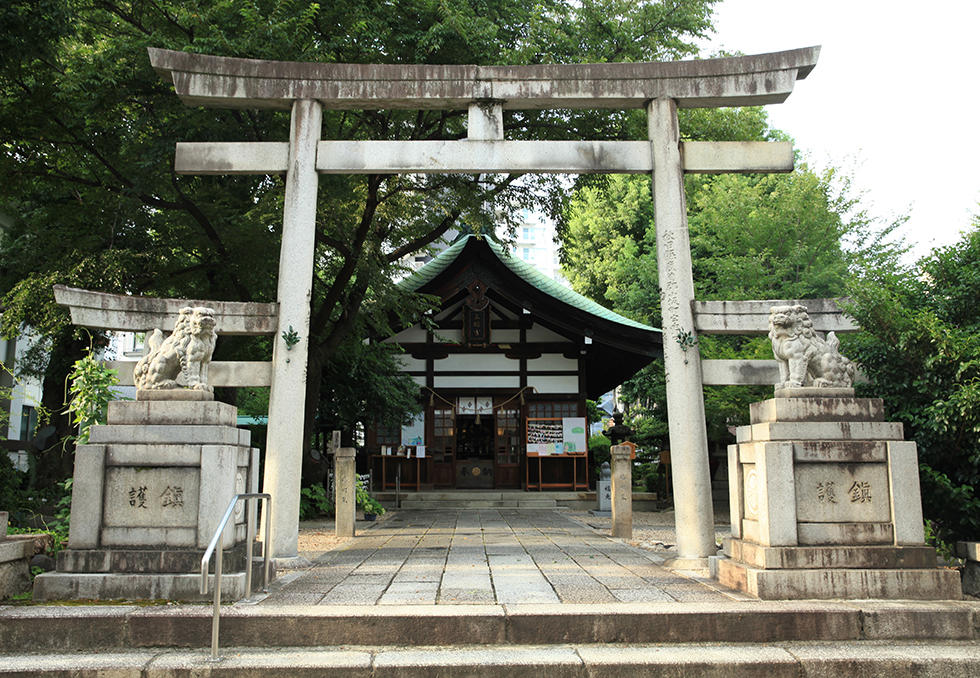 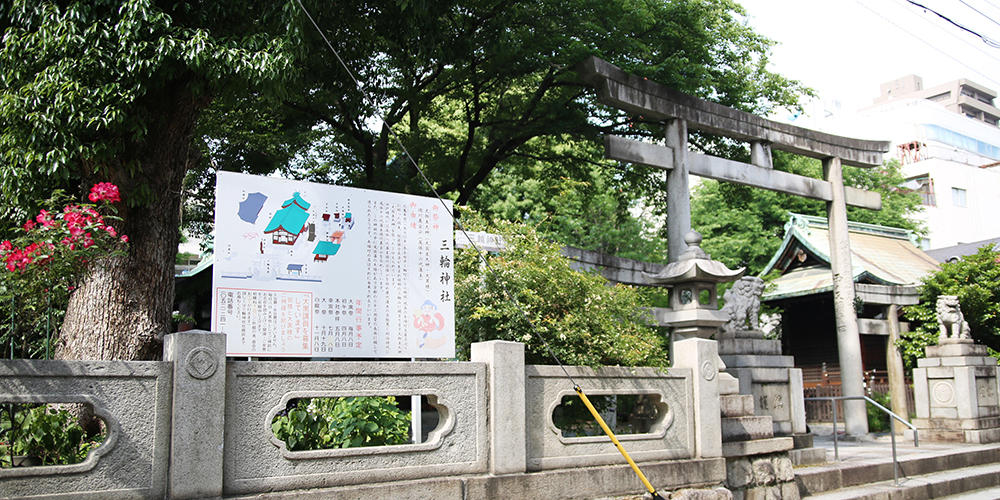 There is a statue of a rabbit in the precinct. The rabbit is a messenger of the deity and if you stroke it gently, you will be granted good fortune. Also, it is said to remove the pain of the body part with which you stroke it. 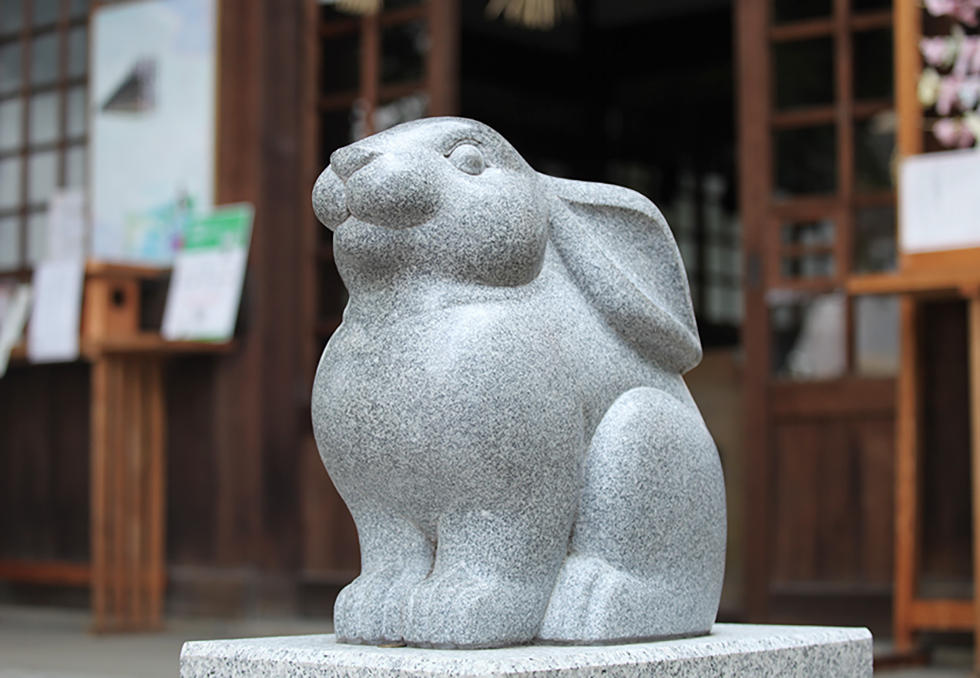 In 1959, the sacred tree of the shrine fell down, caused by the Ise typhoon. And somebody carved the tree to make a sculpture of the deity Daikoku-sama (also called Ookuninushi). The sculpture is called “Omokaru-san Daikoku-sama” and has a mysterious power. Sitting in front of the sculpture of Daikoku-sama, you pick it up. Then you ask it “if my wish is to come true, please go up, and if it is not, please do not go up.” and then pick it up again. If it feels lighter the second time you pick it up, your wish may come true. Now, “Omokaru-san Daikoku-sama” is placed where the sacred tree stood. 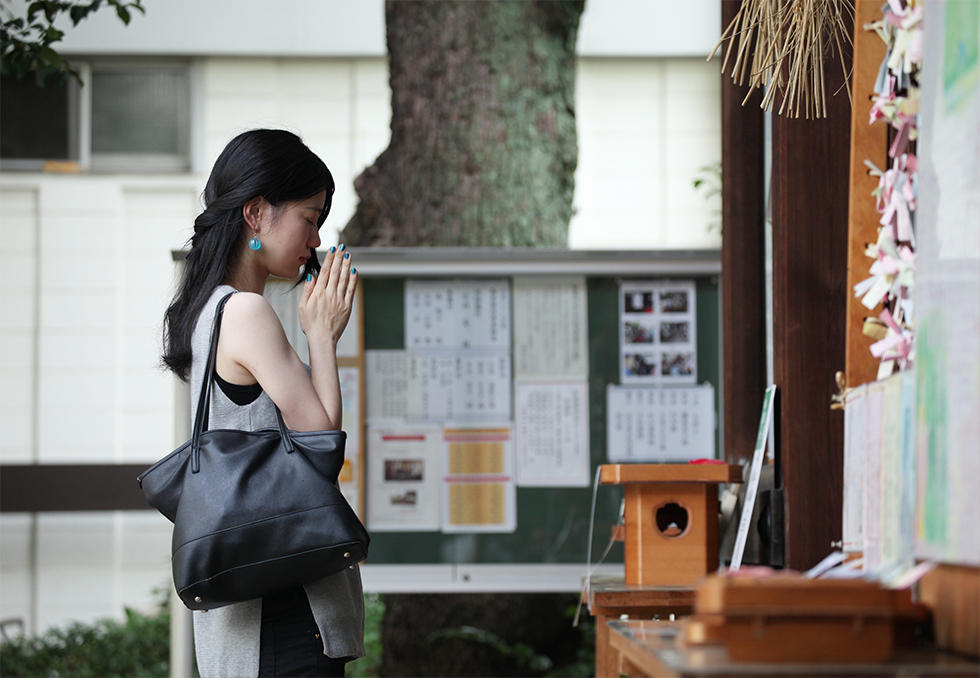