HOKOCOS: The Beginning of the "World Cosplay Summit"

【This event has already finished】

The 2017 Nagoya Cosplay Festival "HOKOCOS" was held in Nagoya, Aichi.
This time we will cover the event to give you a front-seat view! 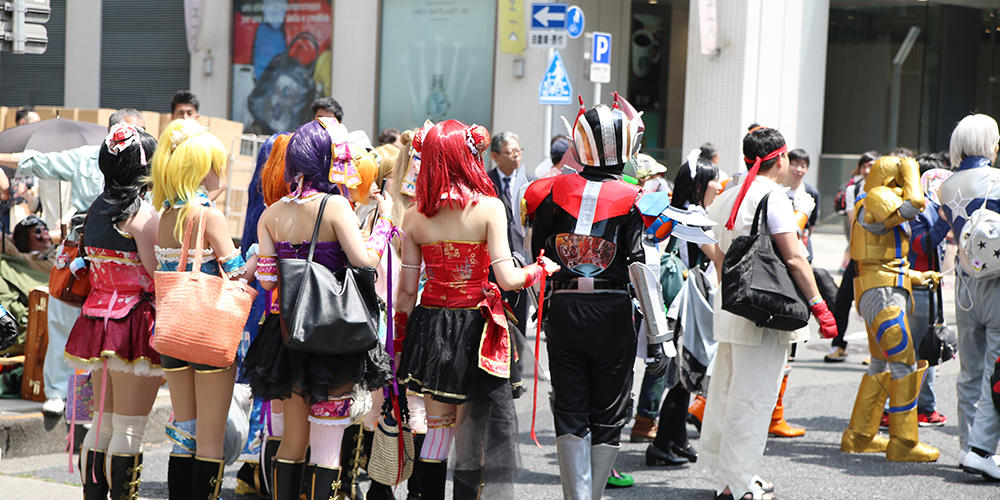 "HOKOCOS" is a cosplay festival held in the street. In fact, this activity is widely known as the beginning of the "World Cosplay Summit" which gathers outstanding cosplayers all over the world to compete.

At the "Cosplay Championship", the cosplayers perform on the stage to decide who is the winner and are judged on their clothing and acting. The "World Cosplay Summit" is perhaps the highest level of competition in the world of cosplay. 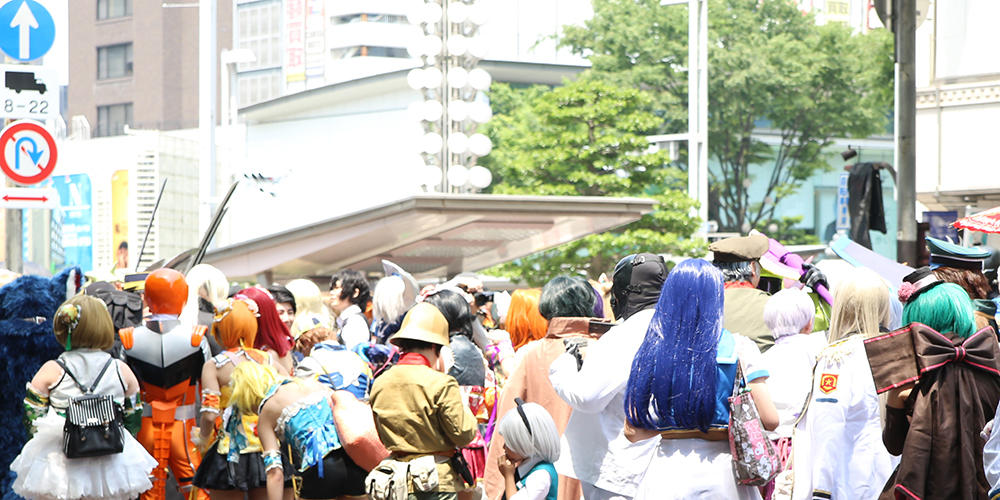 Nagoya's most prosperous commercial area, SAKAE, will become a pedestrian zone on the day of "HOKOCOS".
Yes, the posing is professional too.


The opening of "HOKOCOS" is the most fascinating moment. A great number of participants representing animations, comics and games will gather together to hold a cosplay parade in the south part of Otsu in the Sakae area.

A day of perfect weather and great cosplay! A wide selection of characters representing the world of Japanese anime. The participants in "HOKOCOS" are not only well-known cartoon characters, but also some characters that will only be known to a certain generation.
The quality of cosplaying at this festival is so high that even people who are not into games or anime will think the cosplayers are "cool" and "cute"!

When you meet your favorite characters, do not be afraid to ask them "Could I take a photo?" Usually they will agree and put on a professional pose for you. 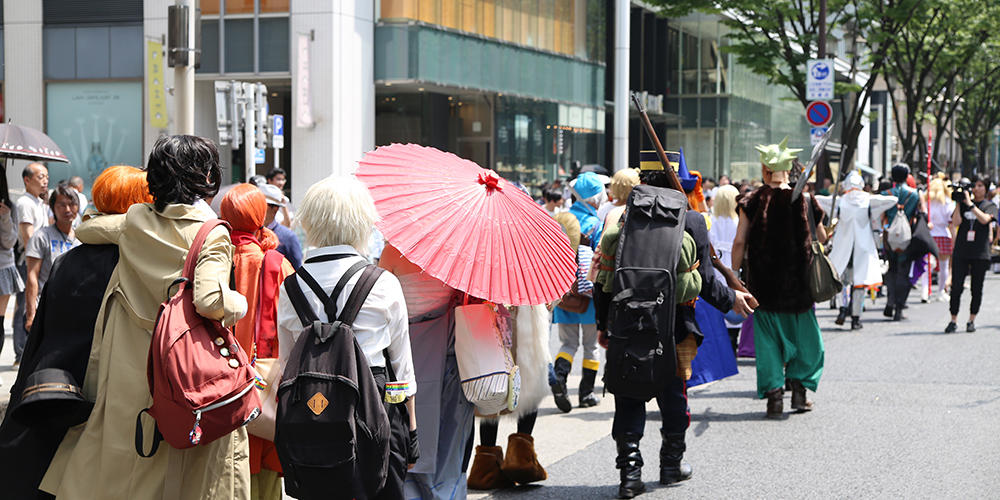 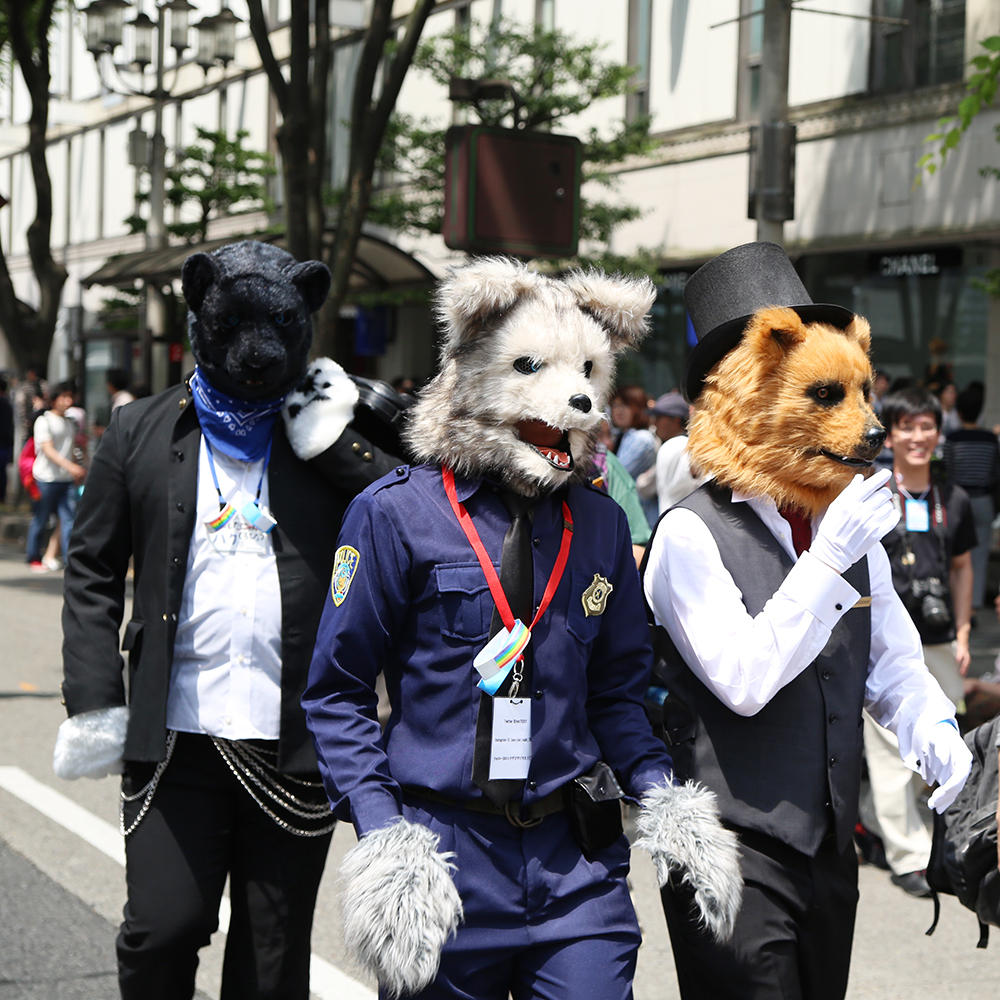 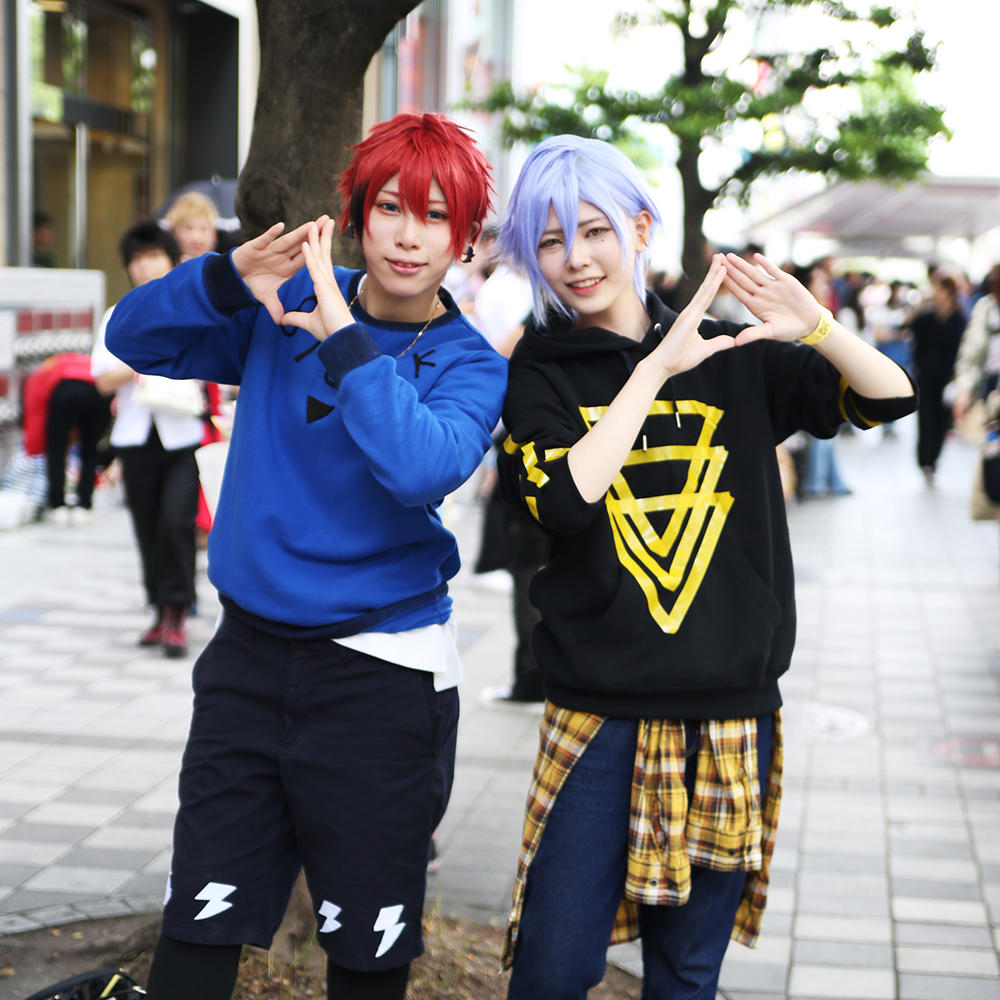 This year there are many participants cosplaying as characters of Otome mobile games. Popular games such as "A3! " can be seen regularly.


This man who cosplays as the "Porco Rosso" of Studio Ghibli participated in last year’s "HOKOCOS" too! 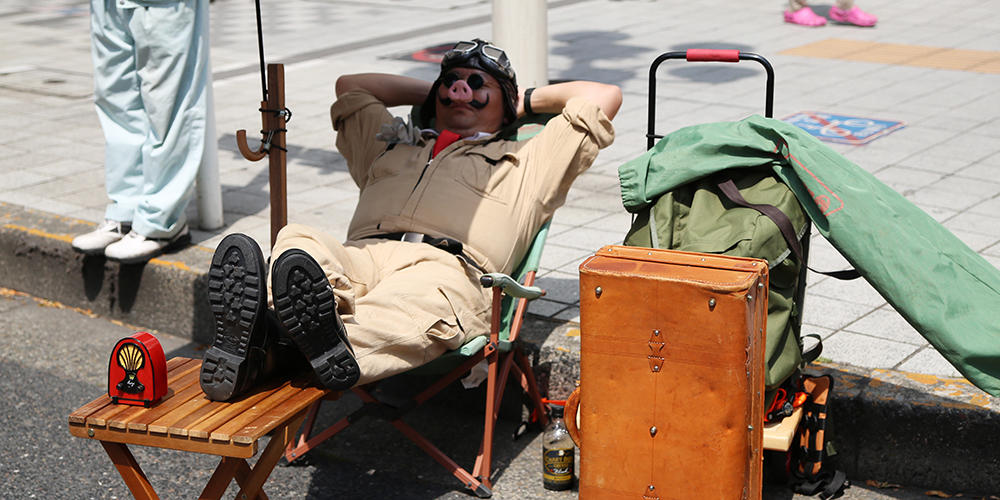 Of course, there are many other famous performances such as "EVA" and the film of "Gintama". 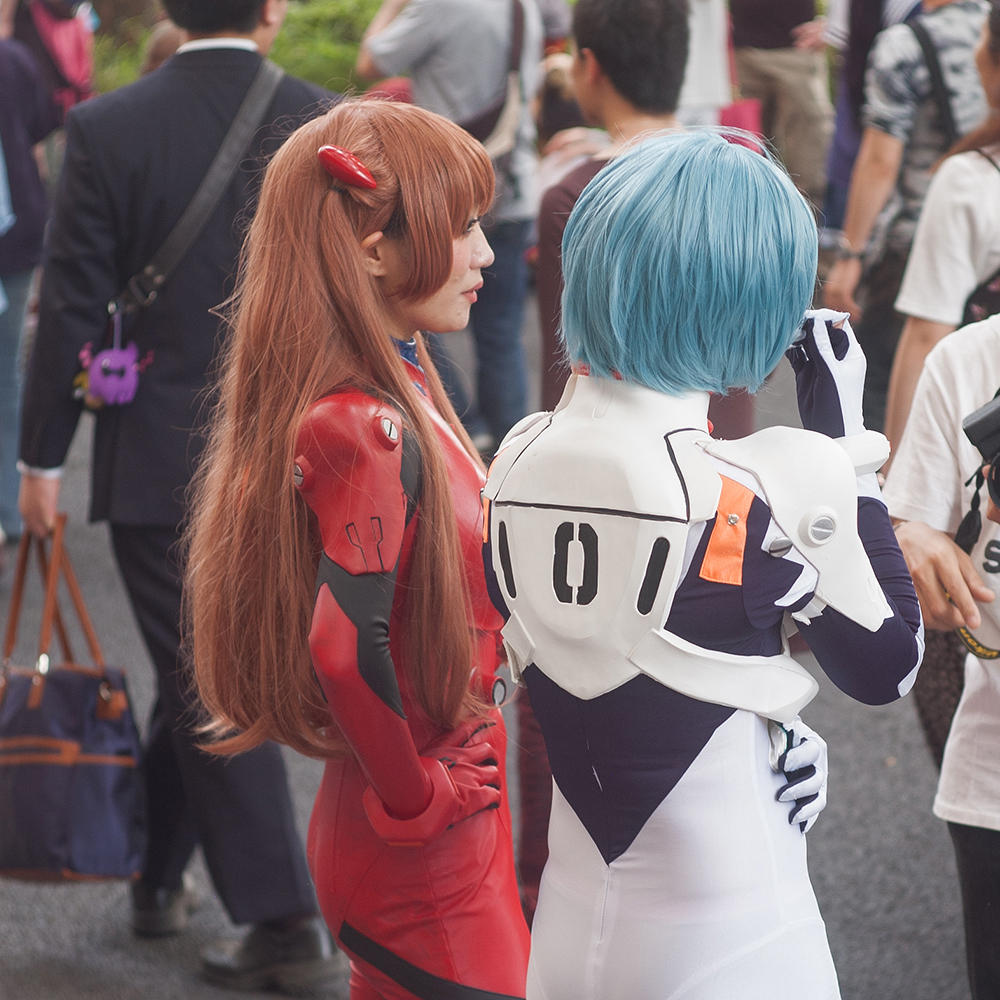 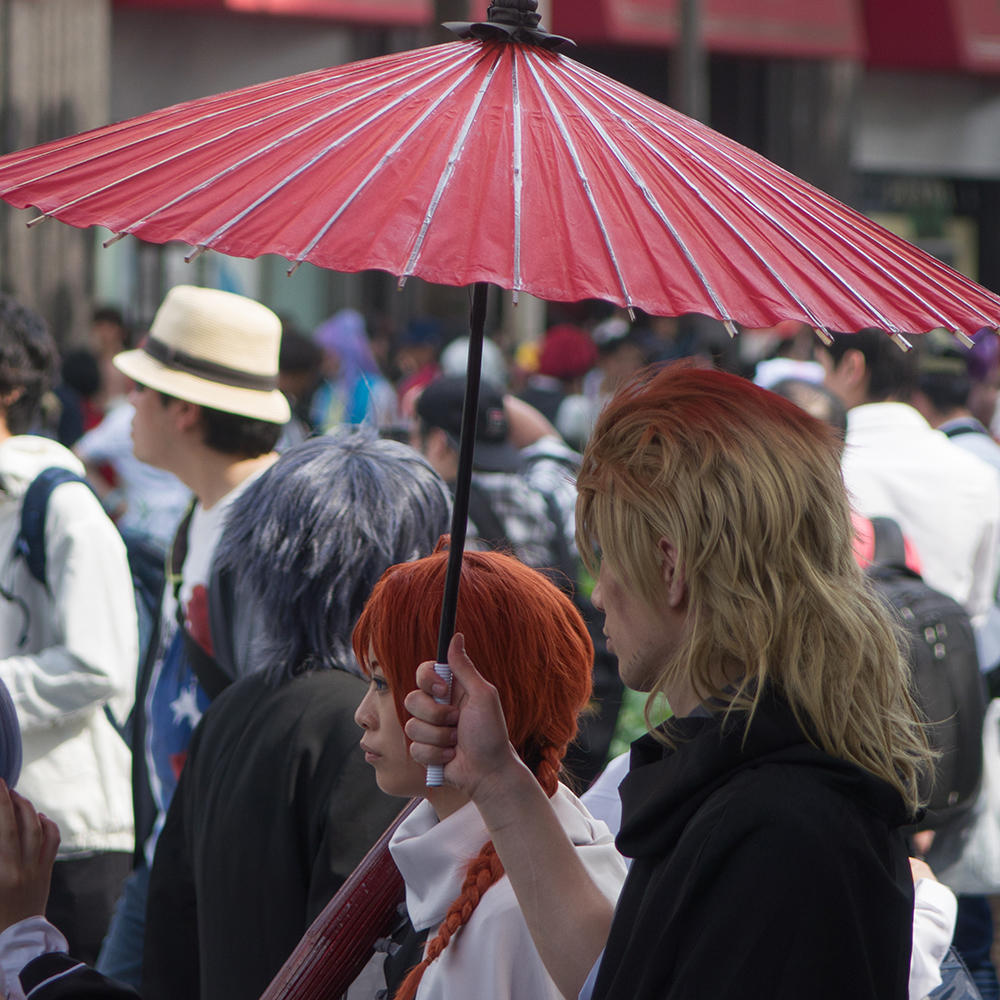 At the same time, the karaoke contest and meeting will be held on the B1 floor of the Sunshine Sakae Building. Everyone can join in the activity! Although it begins from noon, it is said that players have queued up early in the morning and many pedestrians will be attracted by their singing.

Nagoya is really the holy place of Cosplay! 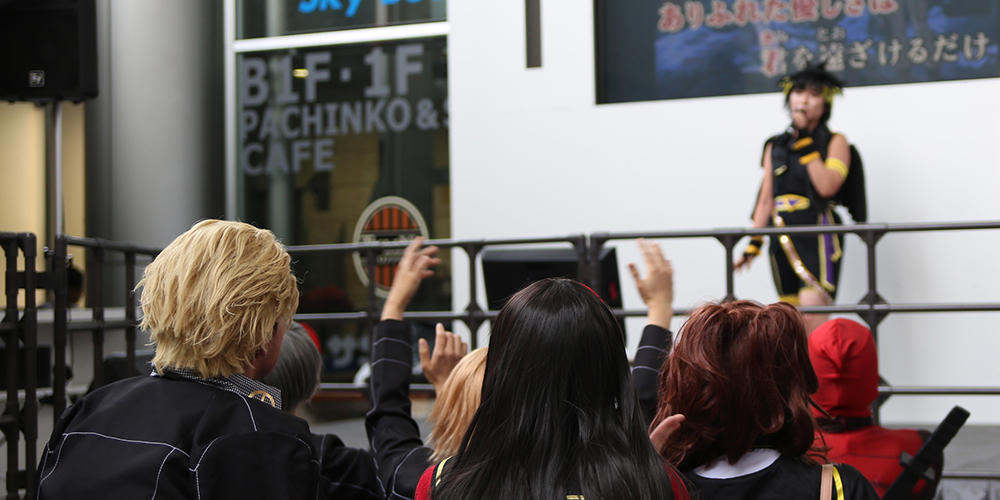 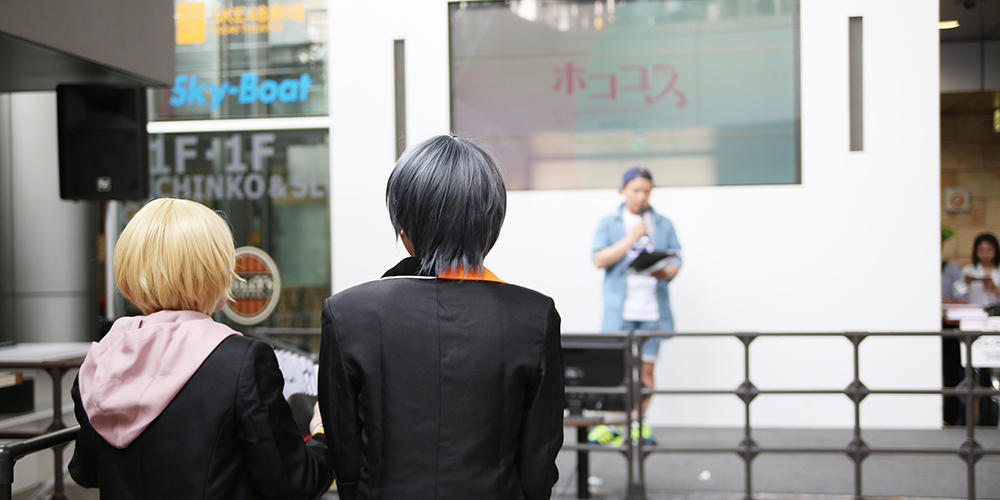 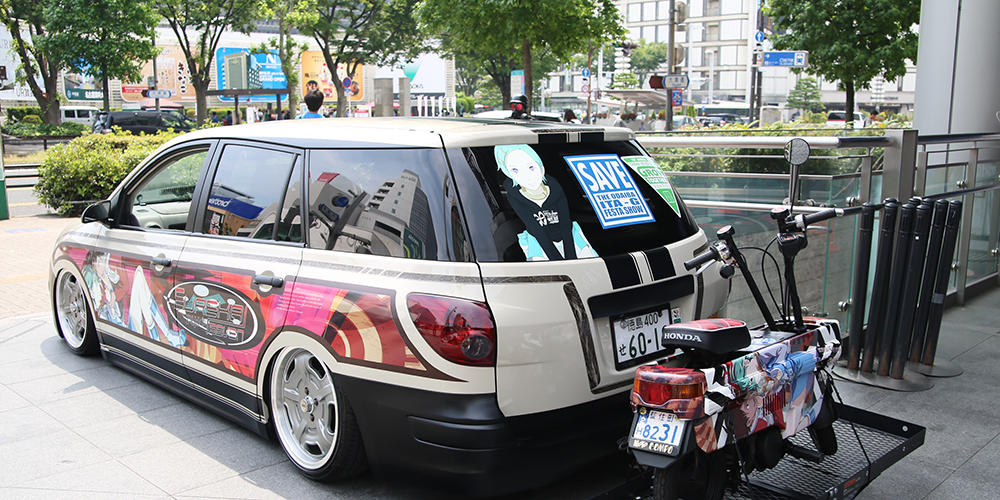 Walking on the road you will notice that there are not only Japanese Cosplayers, but also a lot of cosplayers from all over the world participating in this festival. Of course, the local residents will take their camera to take photos, too. People gather together, taking photos happily and enjoying the day. 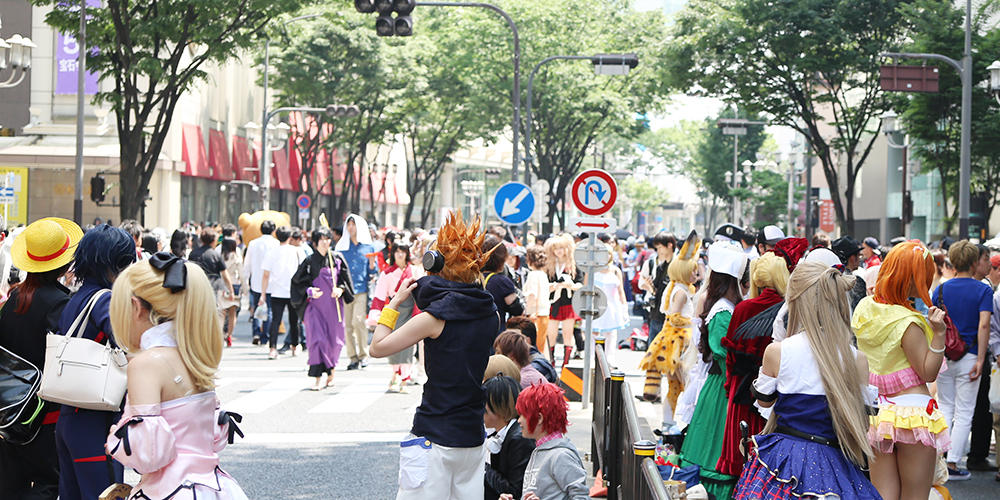 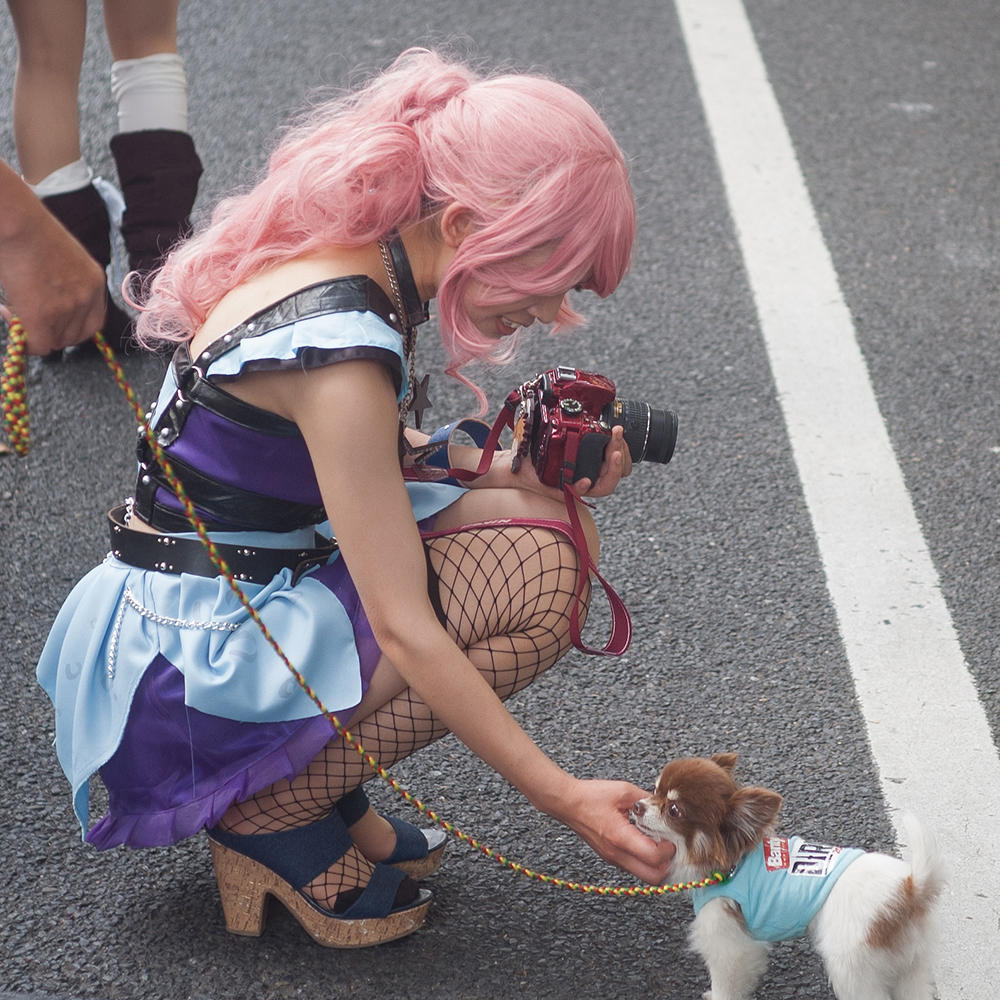 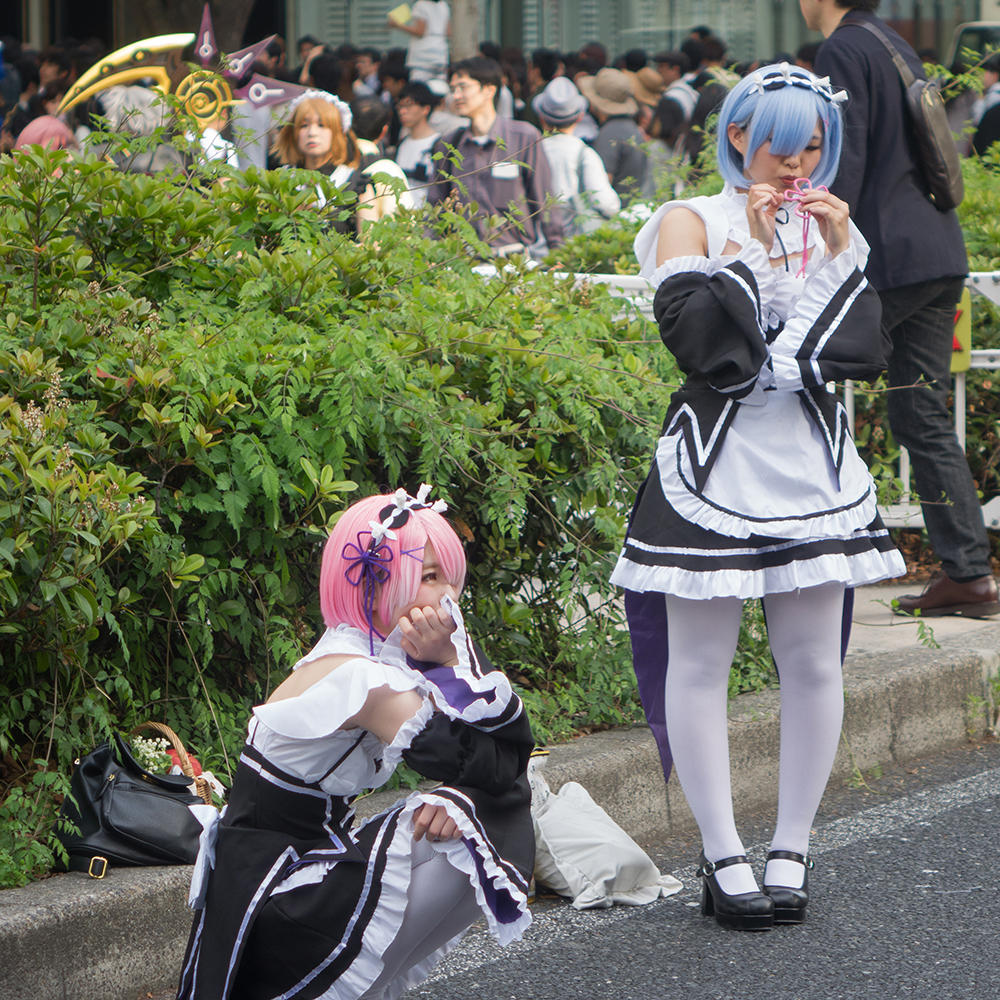 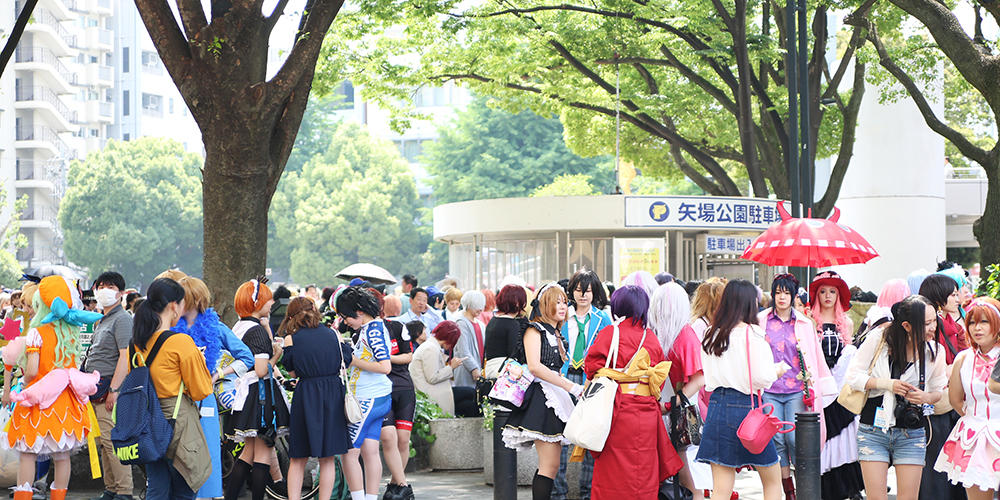 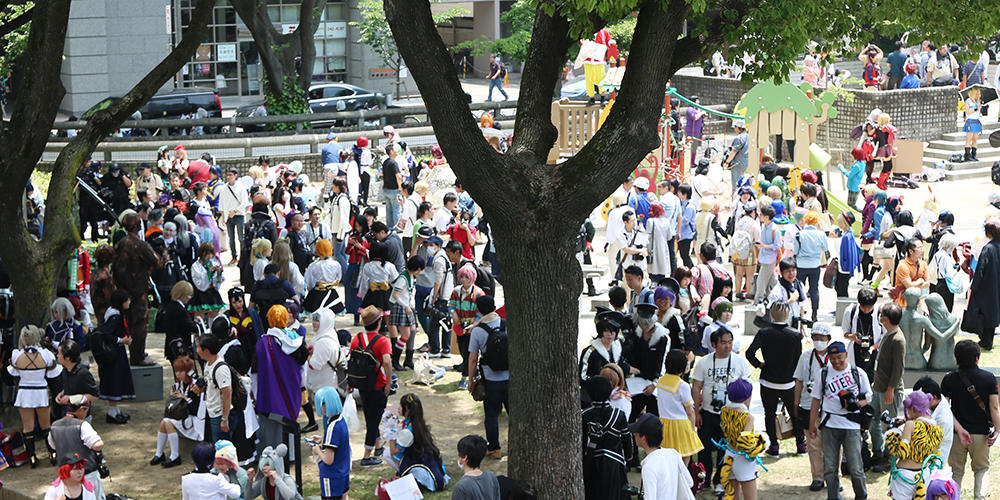 Finally, the cosplayers get together for specific themes for others to take pictures. 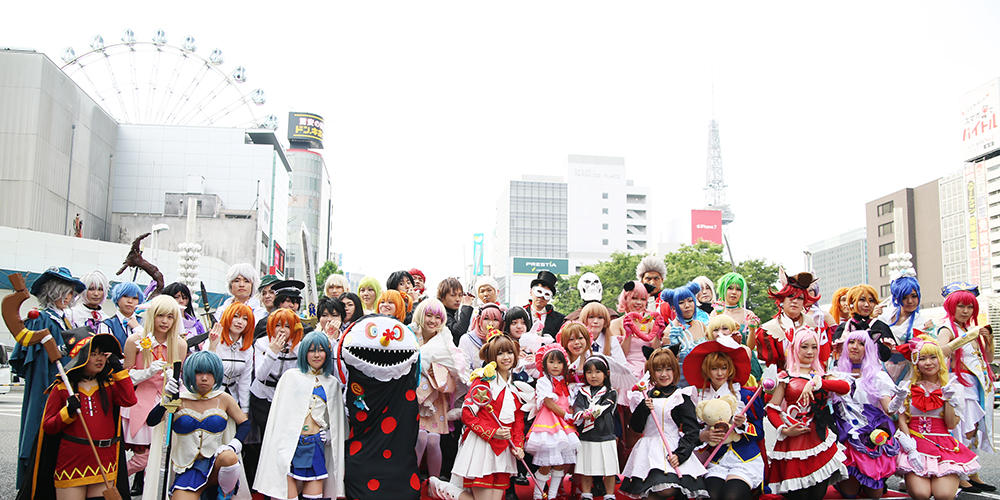 We hope that we can establish a strong link with this subculture - if we can, then everyone will be happy!
Also, we are looking forward to this summer's "World Cosplay Summit"!