Higashiyama Zoo and Botanical Gardens celebrates its 80th anniversary this year! In this large area of about 60 hectares are located a zoo, a botanical garden, an amusement park and the Sky Tower.
In this article, I would like to show you some of the charming points here. 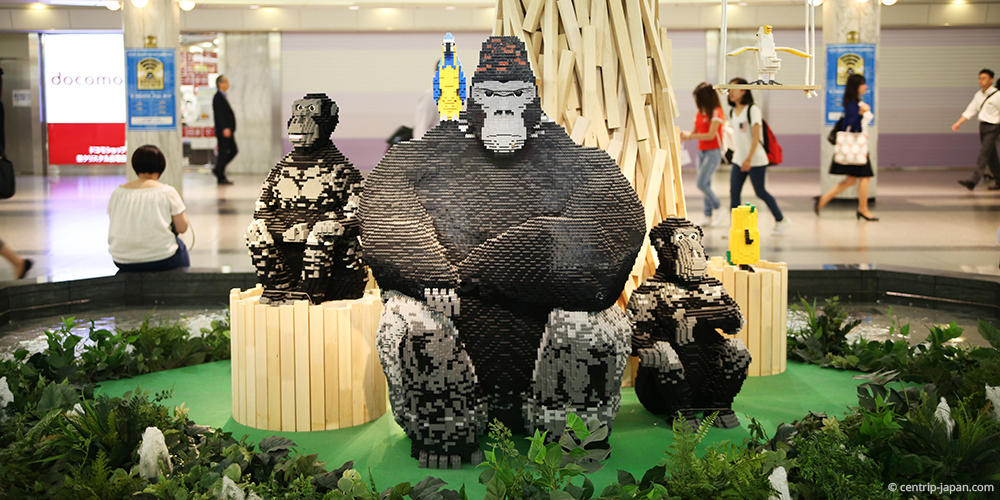 This is a Gorilla made by LEGO in Sakae Station. Recently, this Gorilla has been making world-wide headlines for being the “World’s most handsome gorilla”!

Introducing Nagoya’s Higashiyama Zoo - one of the great zoos of Asia.

As the second busiest zoo in Japan, only behind Tokyo’s Ueno Zoo, Higashiyama Zoo boasts an impressive number (over 550) of species of animals, including elephants, penguins, bears, lions and tigers, giraffes, birds and reptiles, not to mention hippos, apes, skunks, rhinos, seals and more. 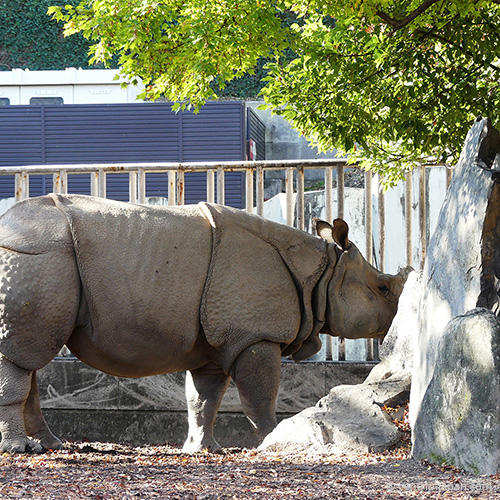 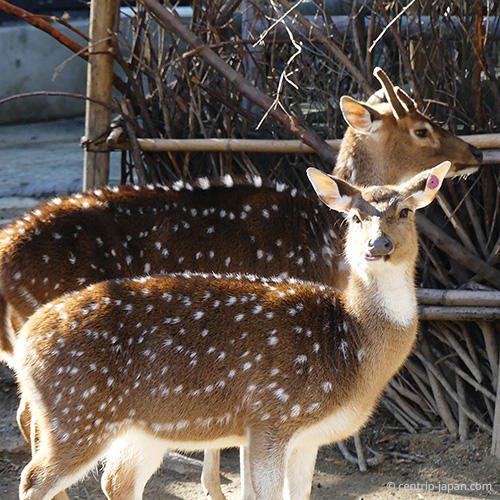 As one of the biggest zoological gardens in Asia, Higashiyama Zoo is famous for the story of the keepers trying to save the elephants during wartime, and for having introduced Koalas to Japan. As well as this impressive resumé, the zoo also has one of the oldest monorails in operation. Despite its age, the two-station monorail still looks modern, serves as a means of transportation around the park, and provides spectacular views too. 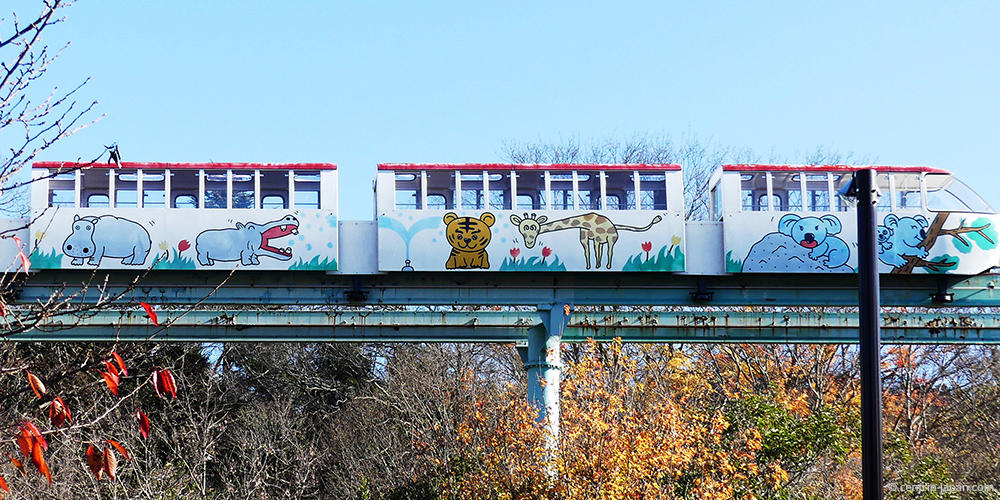 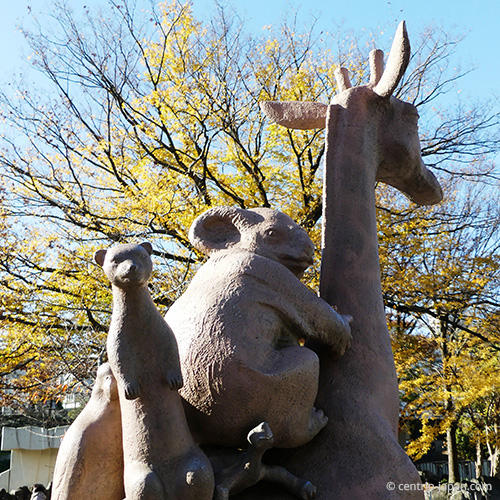 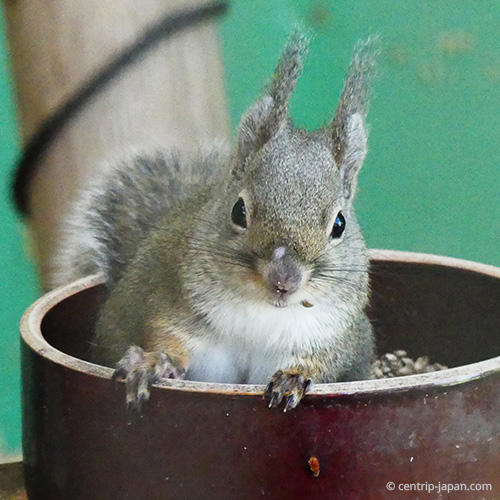 Created in 1937, Higashiyama Zoo embodies the Japanese concept of “Kaizen” - continual improvement - with continuous modifications and redevelopments aiming to provide the animals with better living conditions and at the same time creating a more realistic experience for the zoo’s many visitors. It also boasts several features which are not to be found in other zoos, such as the Worldwide Medaka Hall. Here you can see several hundred types of medaka, (tropical freshwater Japanese Killifish), including some that accompanied a Japanese astronaut on his mission into space. Within this 60 hectare site, the play areas for children are dotted with dinosaur statues which are claimed to be the oldest examples of such statues.


Higashiyama Zoo is a source of great pride for Nagoya and Aichi, and serves as one of the top attractions in the area. 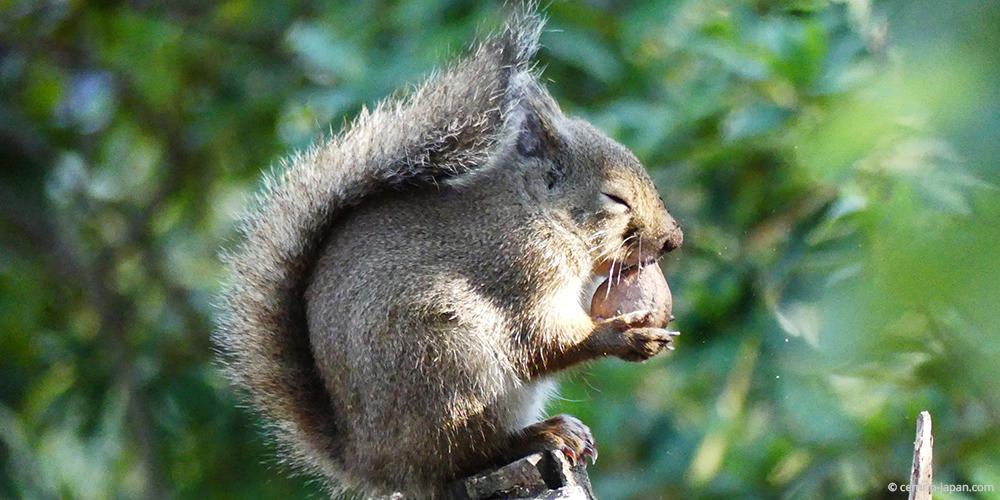 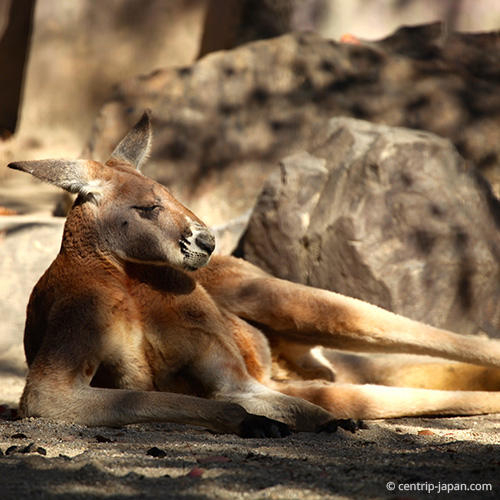 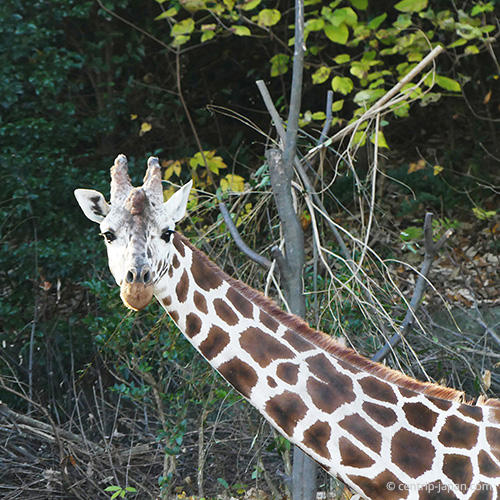 Higashiyama Botanical Park - to experience nature up close and personal.

When you have enjoyed the zoo, why not head right next door to one of the most impressive botanical gardens in Asia? The Higashiyama botanical park has more than 7,000 types of plant life, and an Important Cultural Property in the form of Japan’s oldest glass house. 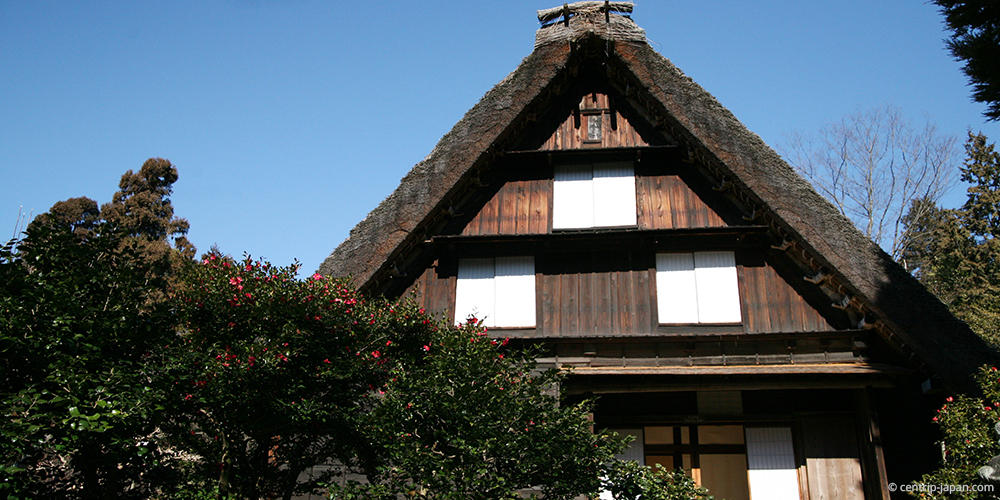 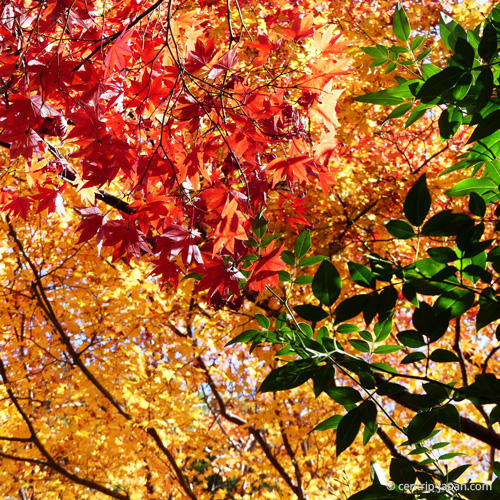 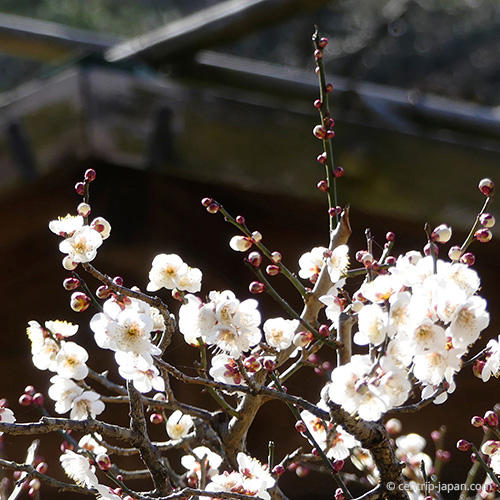 If this was not impressive enough, you can also enjoy a wooden Gassho-Zukuri house, famous for its thatched roof. Originally located in the World Heritage Site of Shirakawa-Go, the house was relocated to the botanical gardens. 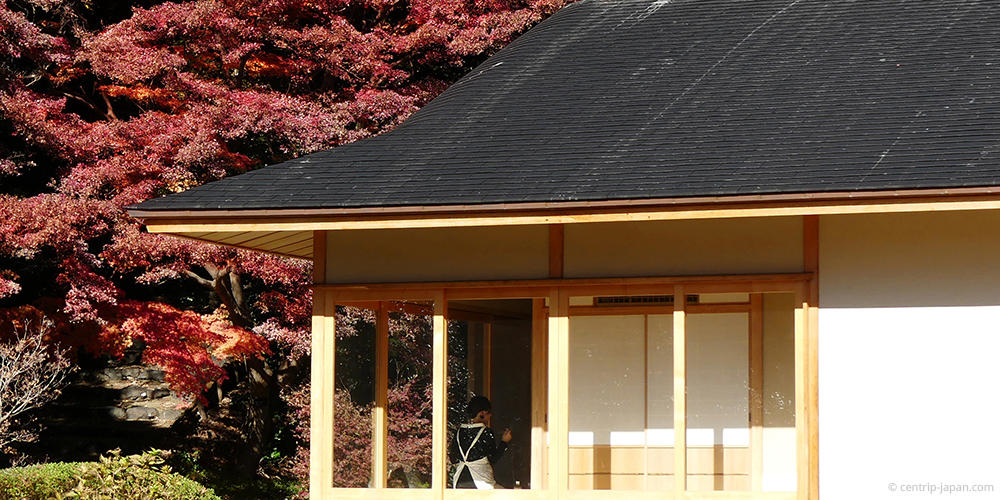 With its traditional, Japanese-style garden, Higashiyama botanical garden can be enjoyed all year round. Spring brings the promise of new life. In summer, the gardens are a perfect place to escape the heat of the city. Autumn, of course, is the time for the spectacular colours of the leaves, and in winter you can enjoy a brisk walk through the gardens to keep warm. 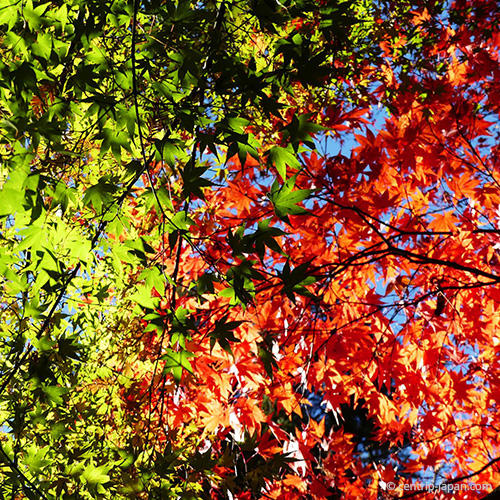 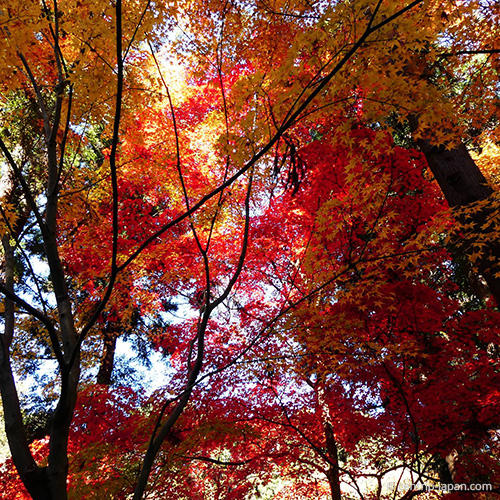 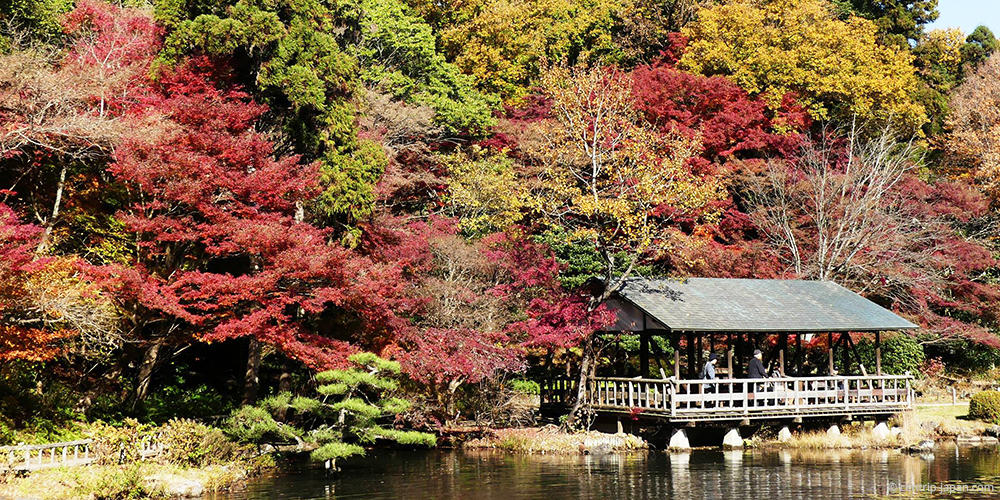 Overlooking both the zoo and the botanical gardens is the 134-meter-high Higashiyama Sky Tower, from which spectacular views can be had in many directions. It also features cafes offering sweets, as well as restaurants serving Italian and French cuisine.

The main point of the tower, however, has to be the magnificent views from the top, which have earned it a reputation as one of the 100 best spots in Japan from which to view the sunset.

You can of course also check out the views in the daytime and at night, and if you want to bring a special person with you for that romantic date, few things are better than watching the sun go down together! 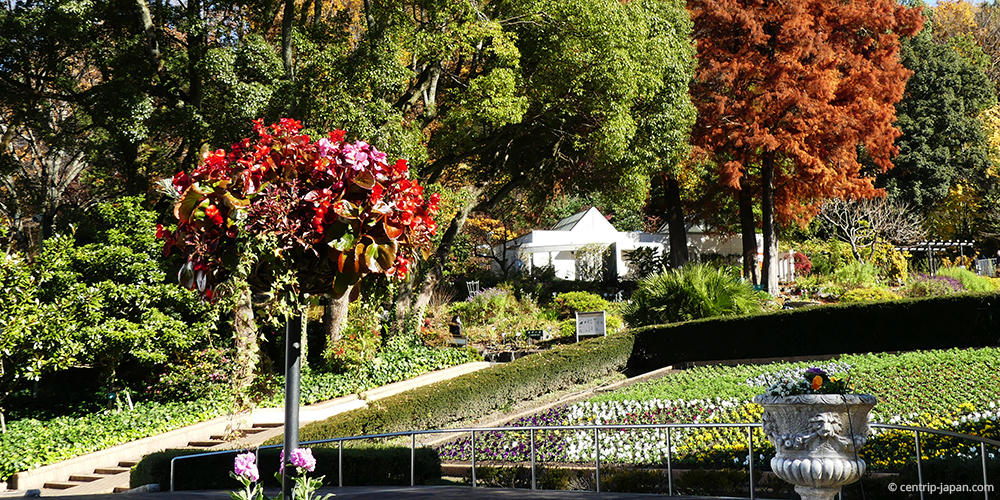 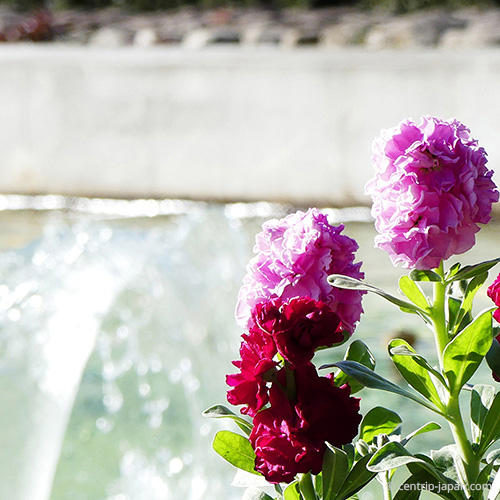 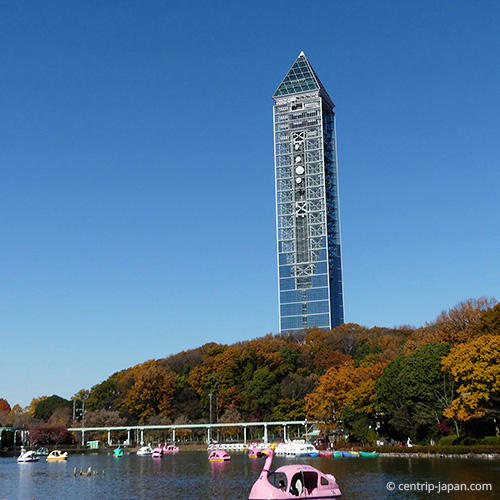