The visual pleasure of Nagoya (vol.2)

Tsurumai park is not quite as close to the center as some of the other attractions, but neither is it very far out. To get there, you need to be on the Tsurumai (blue) line. It is three stops from Fushimi.

The park became famous across Japan during the "Pokemon Go" craze, but it is worth visiting at any time for its scenery, as well as the fact that there are often events held there. 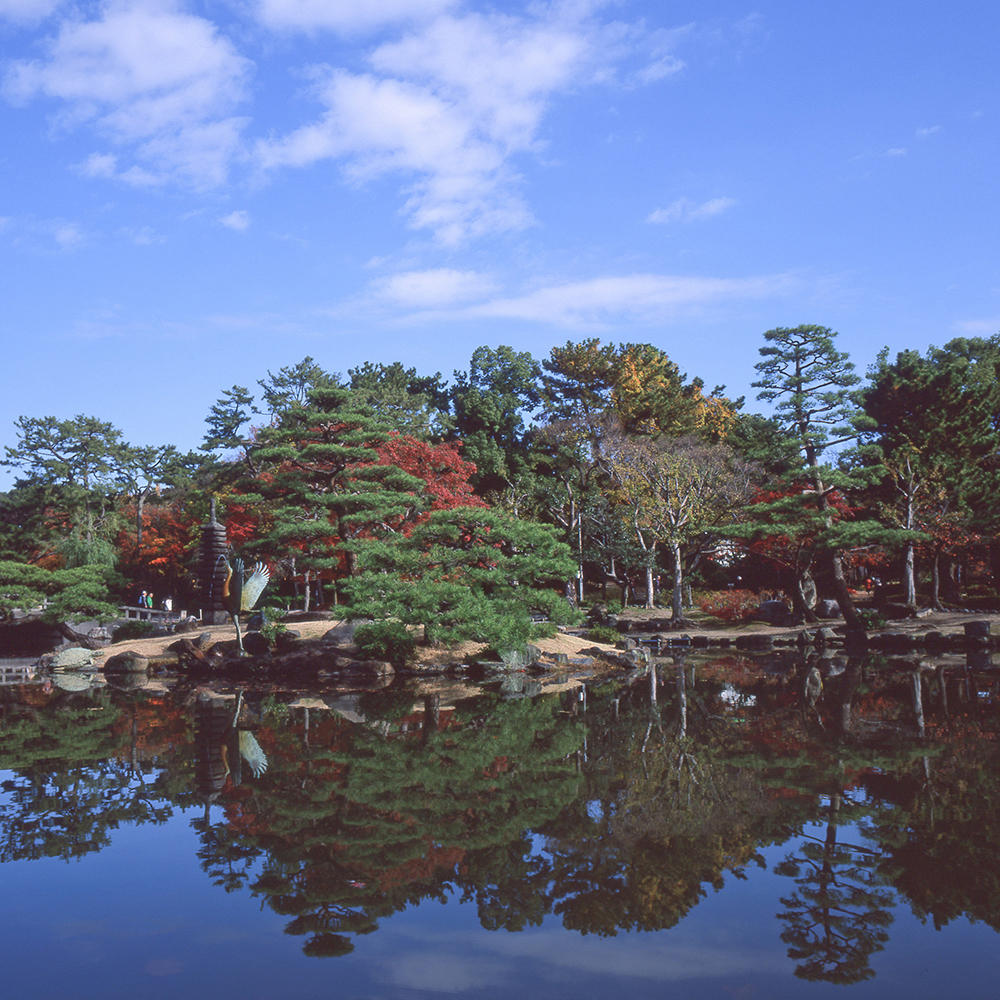 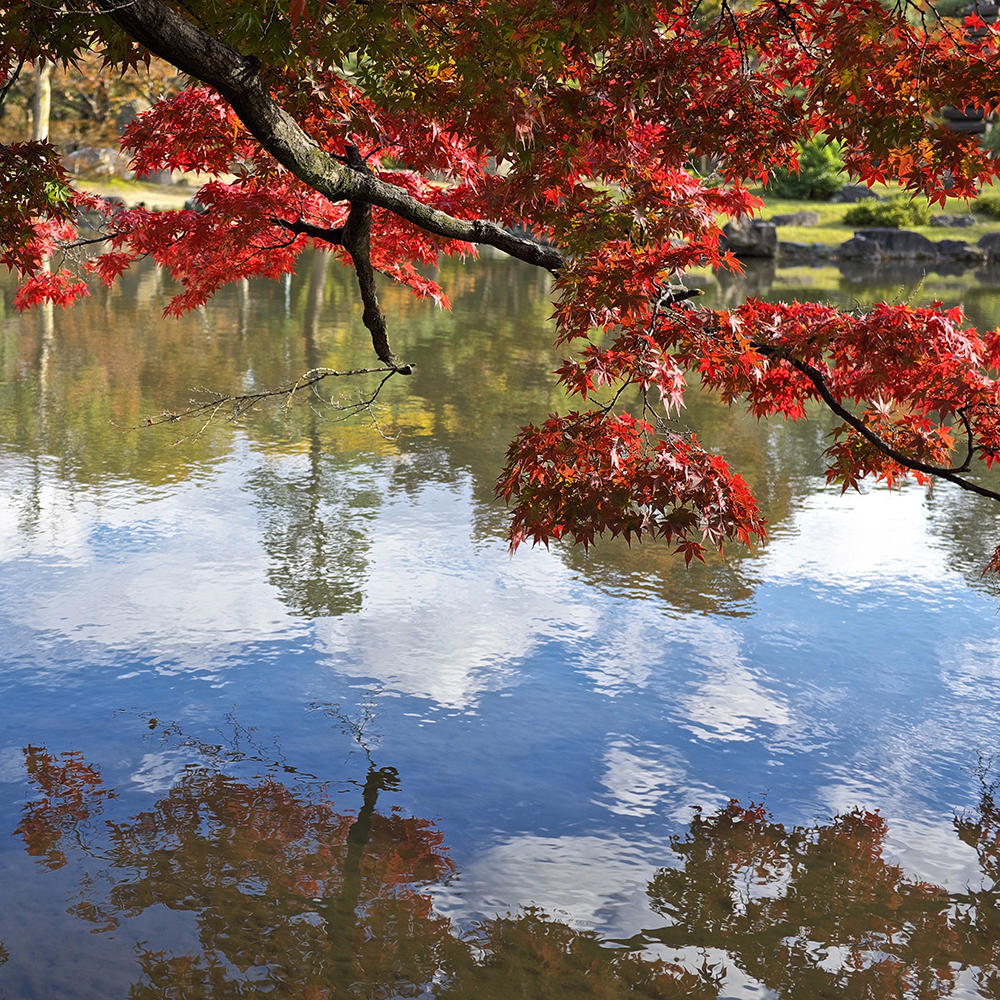 Photographic tip : The lake provides many good opportunities, and if you are lucky you will find cosplay events going on – at this time, the park is very colorful indeed.

Atsuta Jingu Shrine is one of the three most important Shinto shrines in the whole of Japan. It is still quite central and can be reached on the Meijo (purple) line. One very important thing to note : if you are coming from Sakae subway station, you MUST get on the train which goes around the line in a circle (it will say "右回り / clockwise" or "左回り / counterclockwise" and NOT the train for Nagoyako (名古屋港). Atsuta Shrine is six stops from Sakae on the Meijo line. Take exit 2, walk straight ahead for a few minutes, and (one of) the shrine's main entrances is on your left. 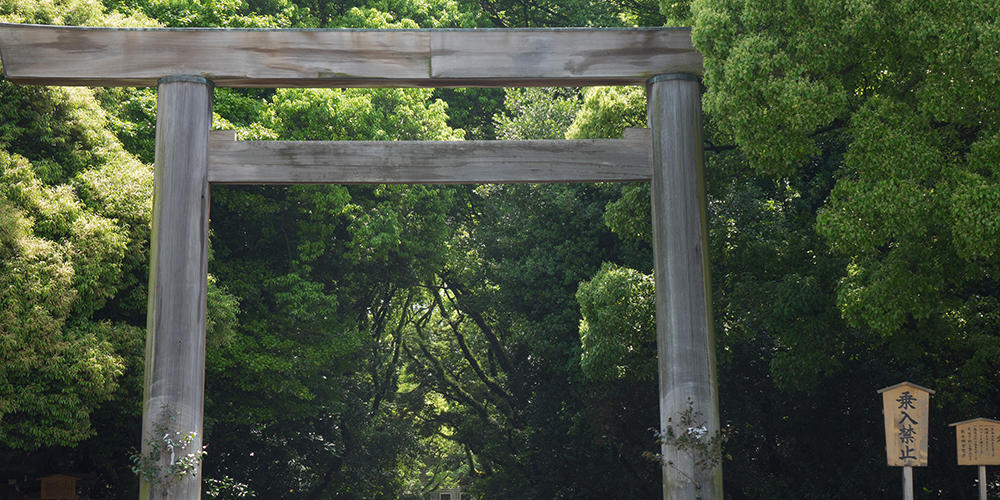 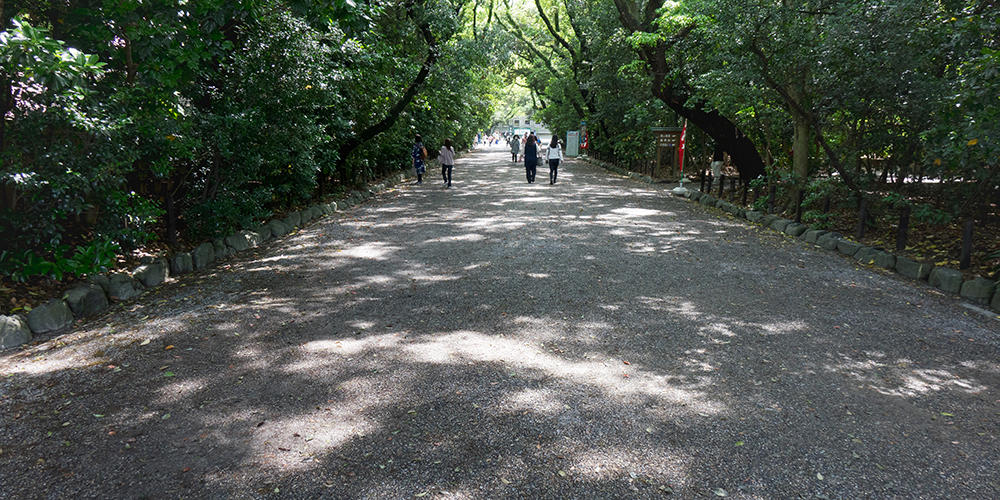 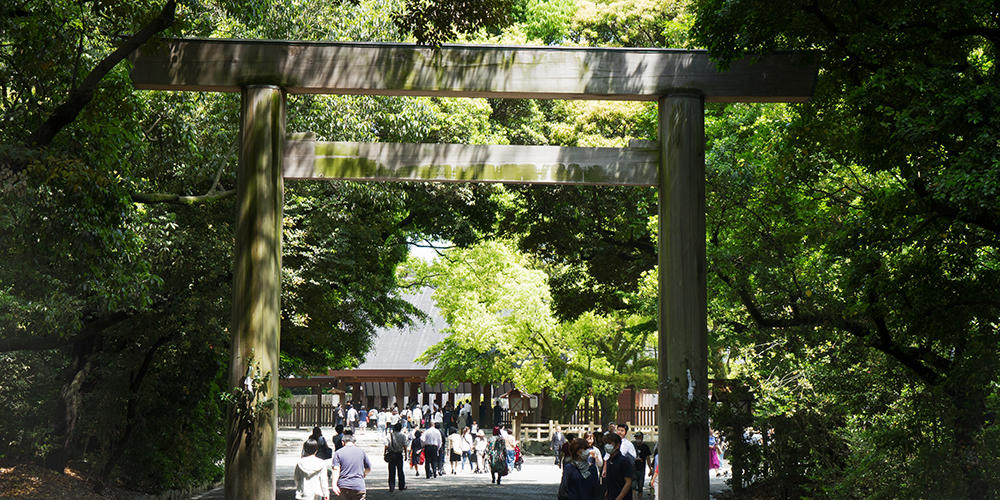 Photographic hint : if your timing is right, you will get sunbeams coming through the trees. And if you hope to get a picture of the shrine with no people in it, you will need a lot of patience!


It is said that there is a famous sword at Atsuta Jingu Shrine. The sword is believed to be one of the three treasures which represent the Imperial family of Japan. I once met a man who said that he had seen it, but I don't know how serious he was!

There is more to Atsuta Jingu Shrine than the main path and the main shrine. There are also little paths here and there. If you feel adventurous, try and find the following places. 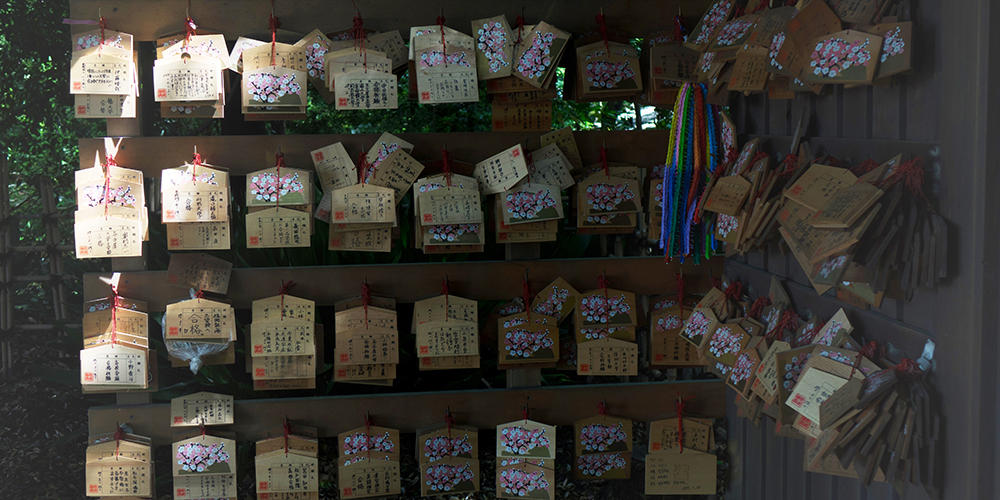 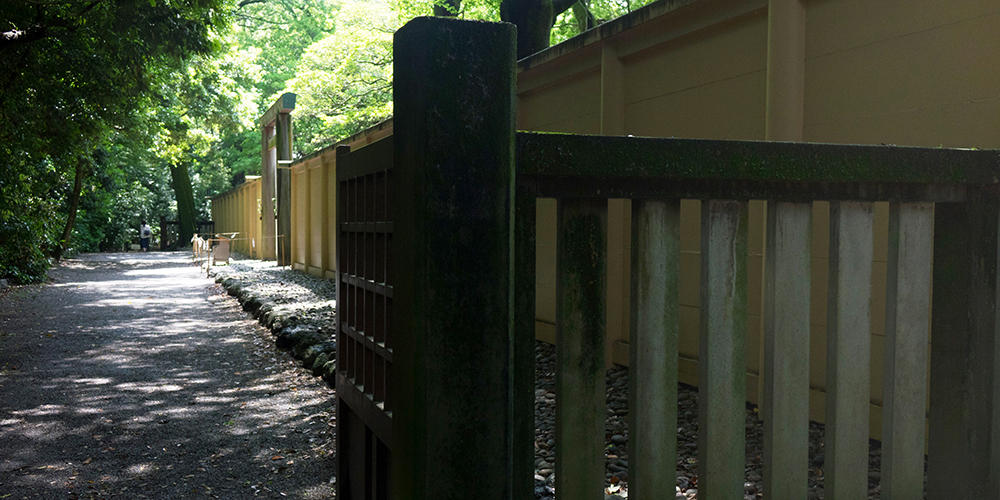 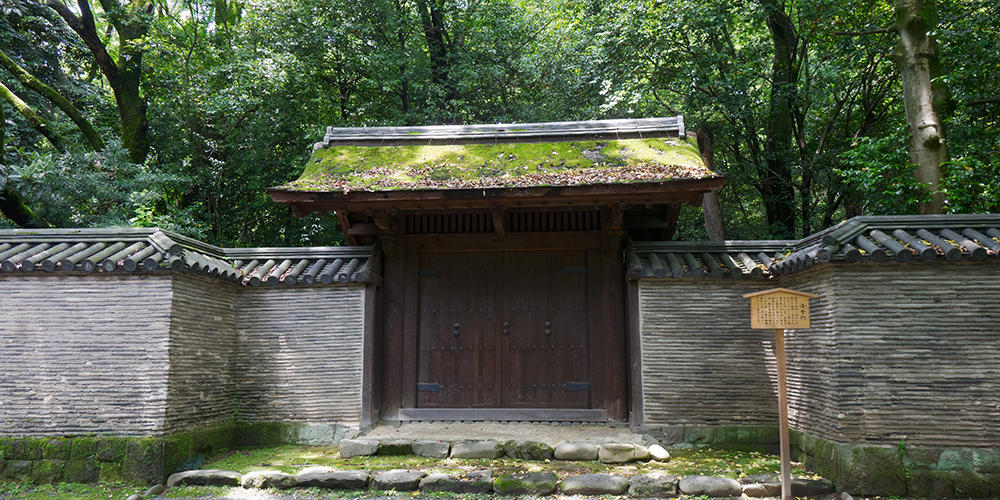 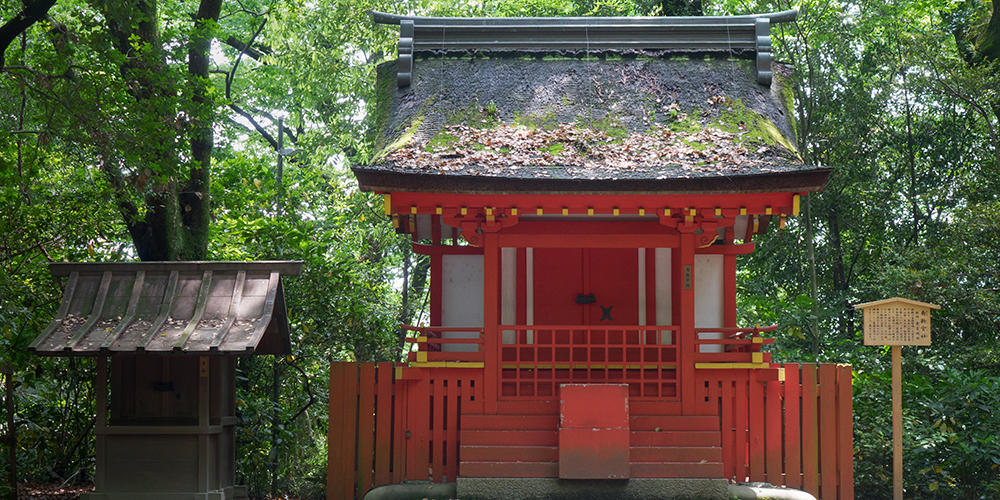 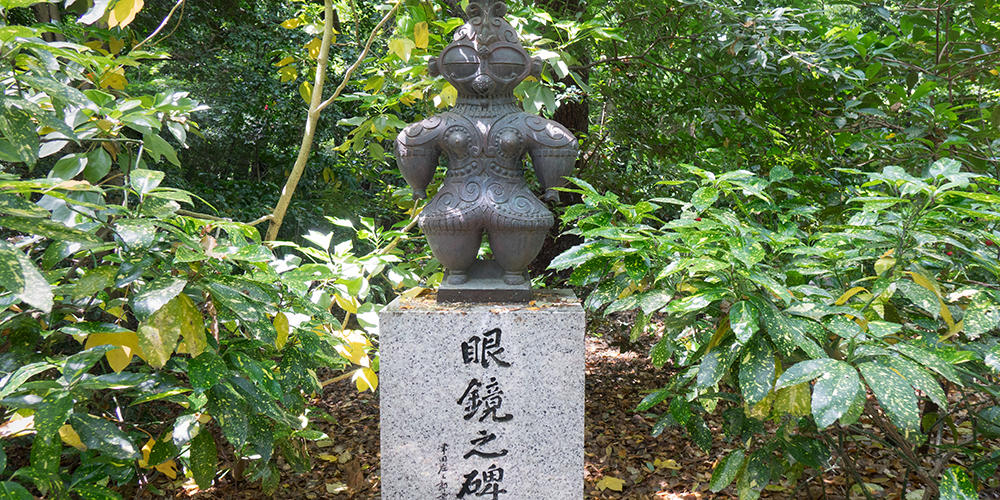 Koshoji Temple is another visually impressive religious establishment in Nagoya. It does need more time to get there, but if you have that time, it is worth a visit. To get there, you can take either the Tsurumai (blue) or Meijo (purple) lines. It is around 20 minutes from Sakae, and again, you need to make sure you get on the right train and do not go the the port of Nagoya by mistake (however, we do actually recommend the port, as you will soon see). 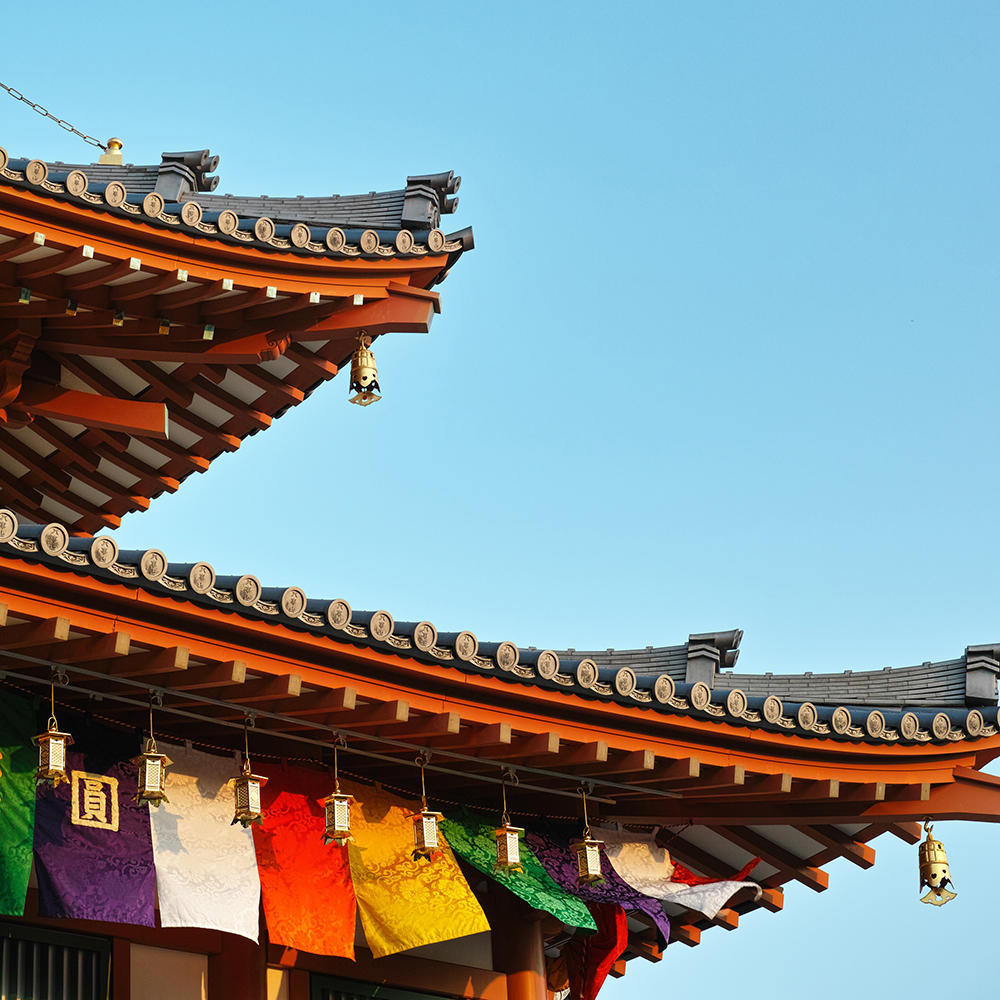 Photographic tip :use the stone stairs near the pagoda for a good overall view of the area and don't forget the walking courses in the woods around the temple.

The port of Nagoya

The port of Nagoya can be reached by taking the Meiko Line (not the Meijo line – they are easy to mix up). The Meiko Line starts at Kanayama station and goes directly to the port. The port itself has quite a range of attractions, including shops, boat rides, an aquarium and a dolphin show. 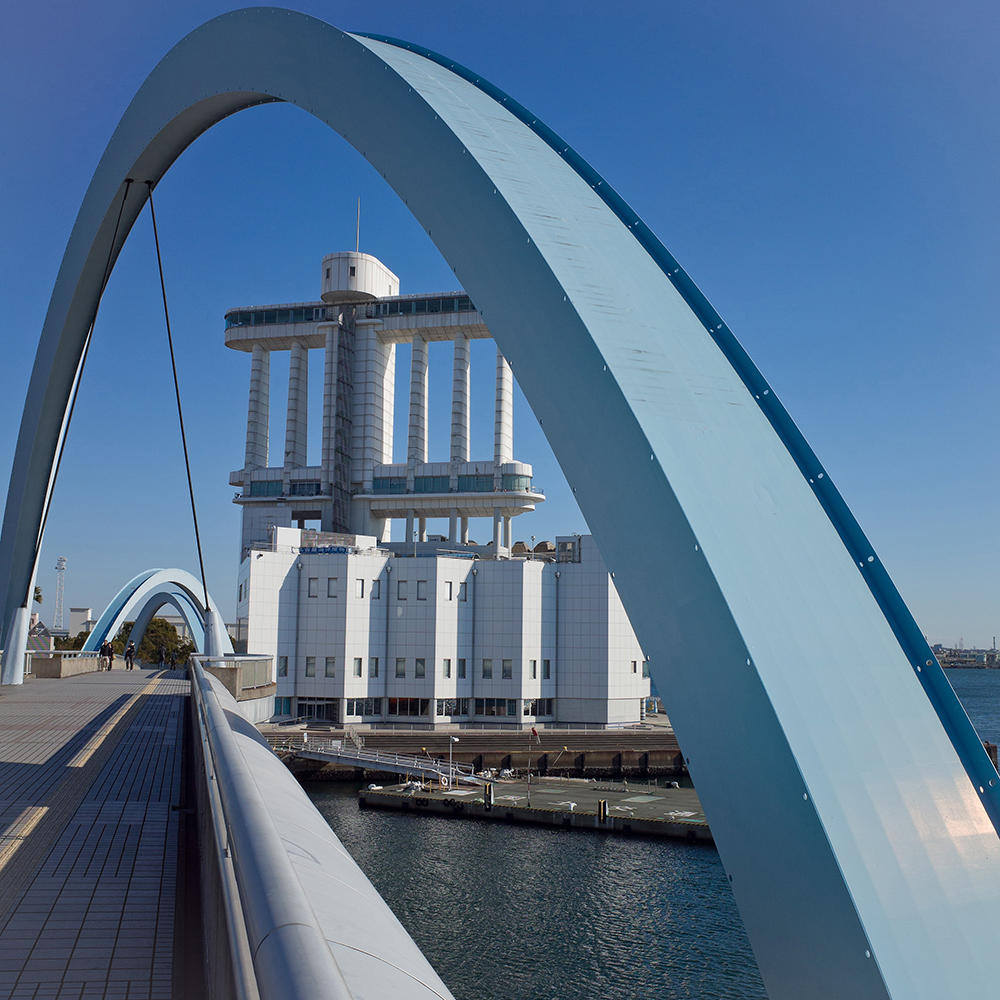 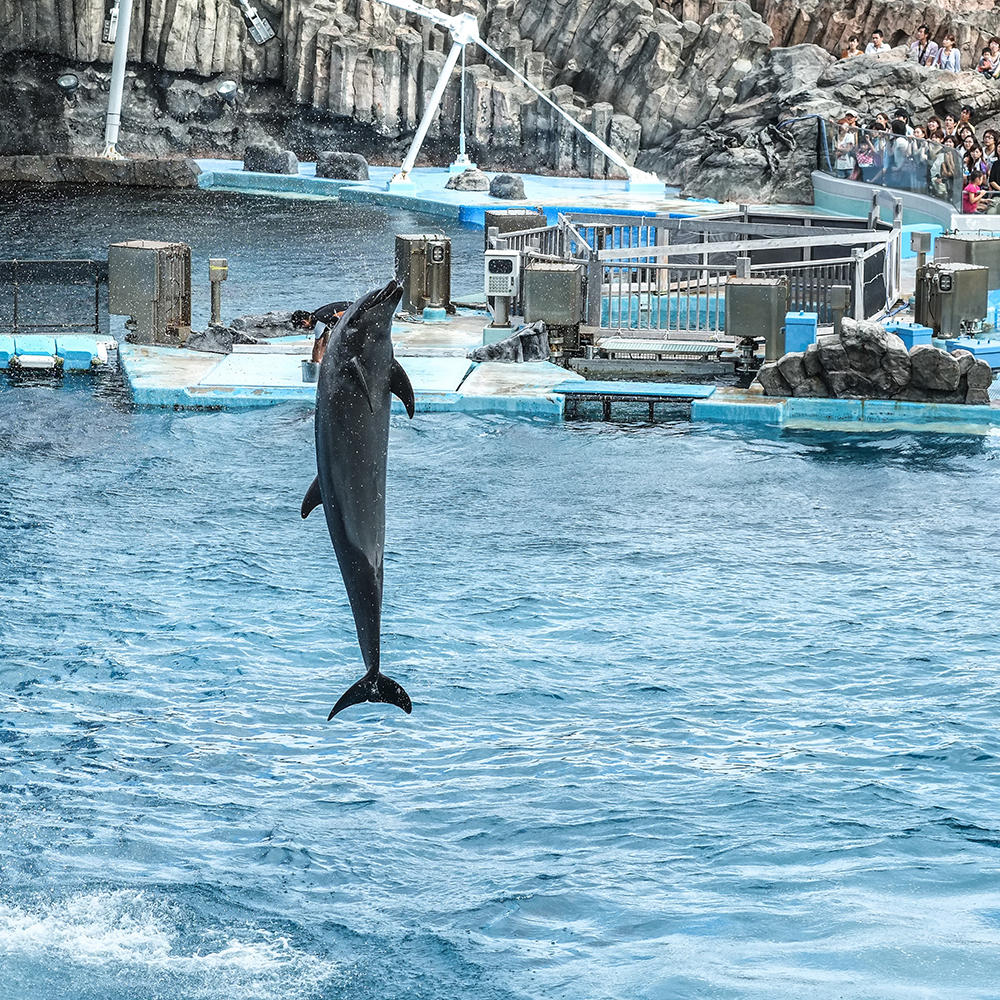 Photographic tip : The large blue bridge is an excellent photographic subject, but don't forget to take photos FROM the bridge as well.

Photographic tip for the dolphin show : use a longer lens and master your autofocus system!


These are seven of the most interesting places to visit in Nagoya. The more time you have, the more of them you can see. We hope that you will enjoy visiting them.