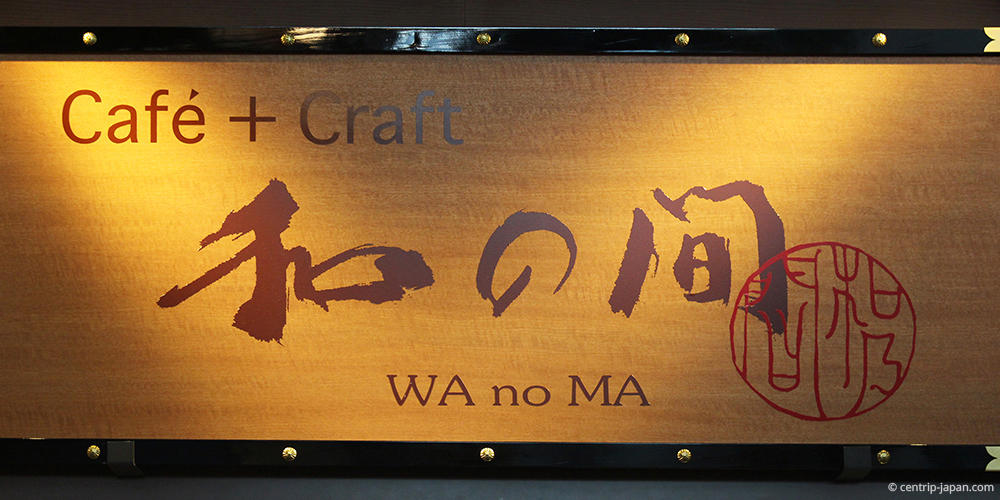 The WAnoMA Café + Craft is a perfect place for Japanese tea, sweets, desserts or even a simple meal, and by no means is it an ordinary airport café. In WAnoMA, you don’t enjoy just the tea or snacks, but also traditional tableware made in Mino, Gifu prefecture, not too far from Centrair Airport and renowned for its pottery since the late sixteenth century. You can have a large bowl of kakigōri, the Japanese shaved ice treat, to cool yourself down in the summer, as well as shop for Mino’s delightful products, or even sip exquisite matcha tea from them. 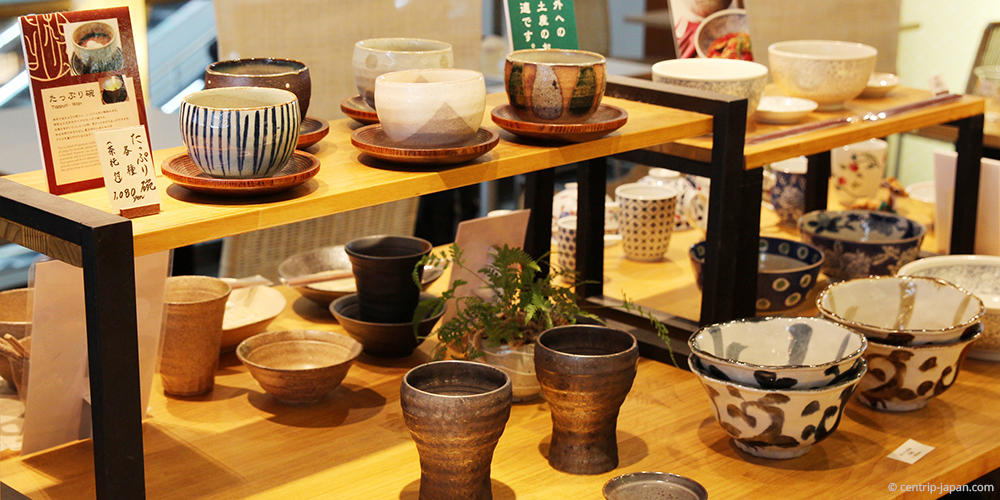 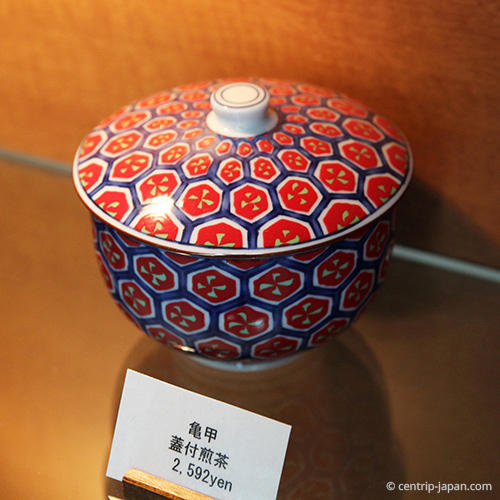 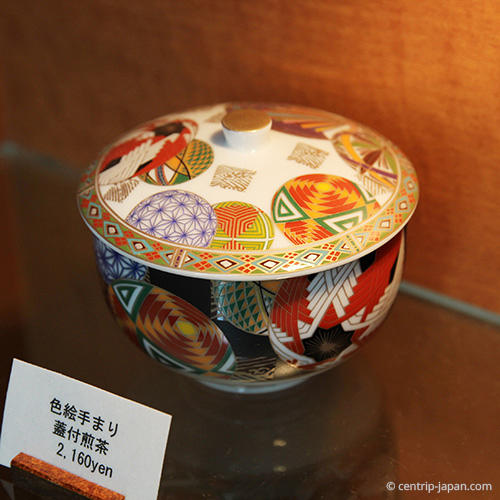 WAnoMA has large enough tables and enough space for group of friends or family to sit at, and its sweets menu will please both kids and adults. If you do not have a sweet tooth though, you can get a simple savory lunch or just choose tea or some other drink.

One of our favorites is WAnoMA’s kakigōri. The kakigōri sold at street stalls is often topped with an artificial-tasting syrup, but at WAnoMA, they offer it with kinako and anko, (roasted soy bean flour and sweet red bean paste, both traditional ingredients for Japanese sweets). Kakigōri is the best way to cool yourself down in the Japanese summer, and you will not be disappointed by this one.

Its traditional taste is complemented with an artisanal bowl and you can order it as a set with tea as well. Other desserts include zenzai, (Japanese sweet red bean soup), anmitsu (agar jelly topped with sweet red bean and fruit), and parfait.

We also enjoyed drinking matcha, the Japanese green tea used in the tea ceremony. You are going to get the finest matcha sourced from Uji, Kyoto, accompanied by a small piece of yōkan (sweet jelly) that makes for a great contrast with the rich, astringent tea. Both are served in Mino ware. But, of course, if matcha is not to your taste, you can choose from a host of other hot and cold beverages. 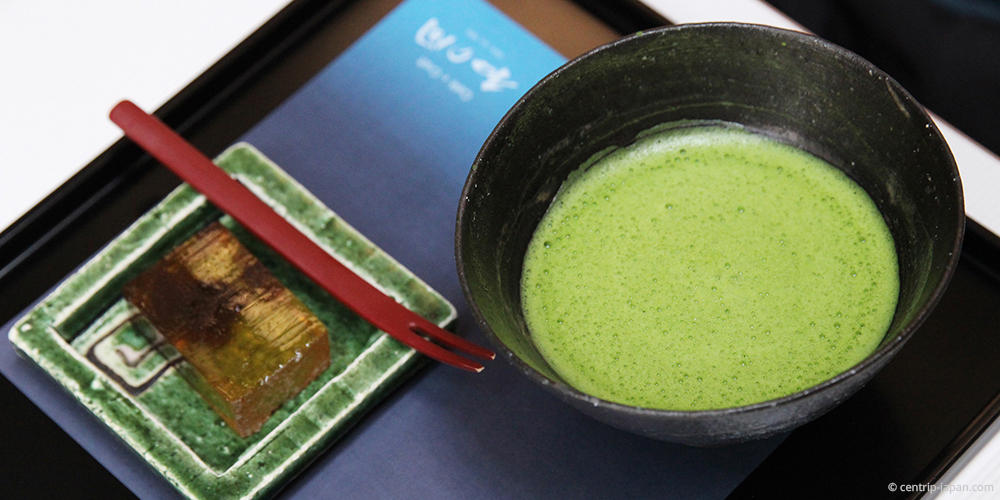 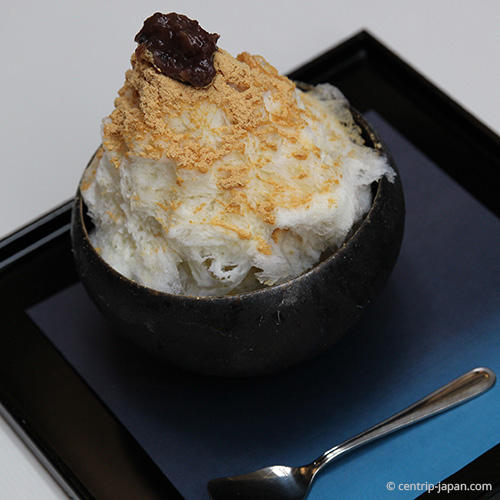 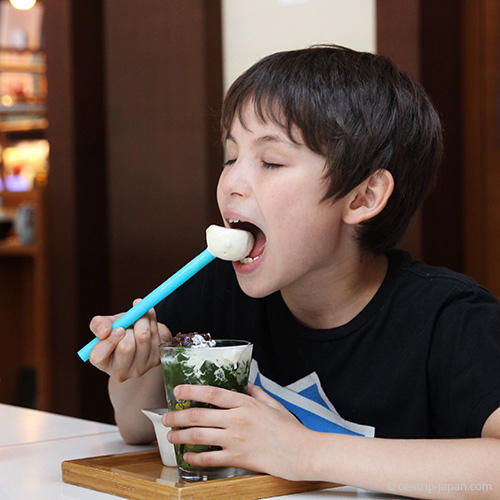 You can also enjoy a simple meal, as previously mentioned. One dish recommended in particular is akamoku kishimen. Near this airport, there is a kind of seaweed called akamoku, and it is included both in the kishimen itself and in the soup. This is why the appearance of this kind of kishimen looks different from other kinds, and it makes the dish more nutritious. 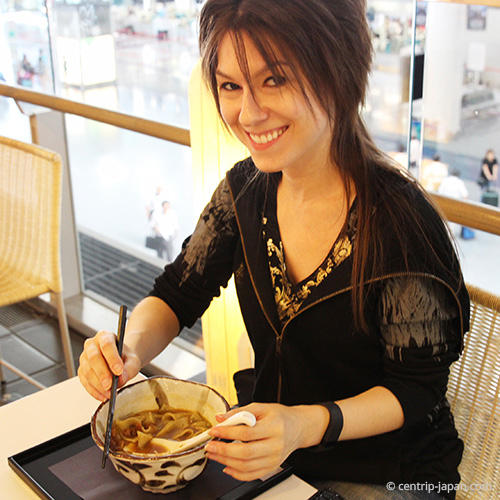 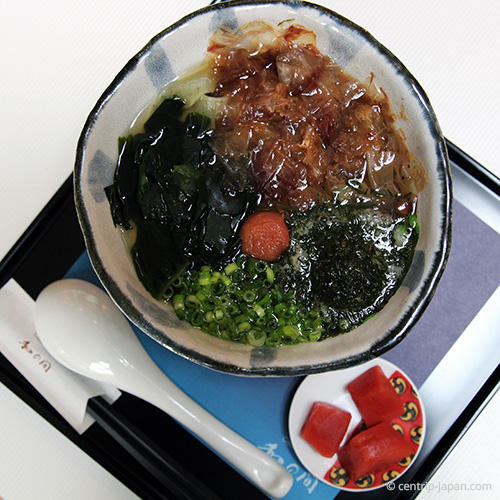 Why are WAnoMA’s dishes so delicious? It is because the staff there pay a great deal of attention to which ingredients they use to make dishes. Well then, you may ask, why are they so demanding on themselves? Because they use such nice tableware. This is WAnoMA – where the dishes have to taste as good as they look. 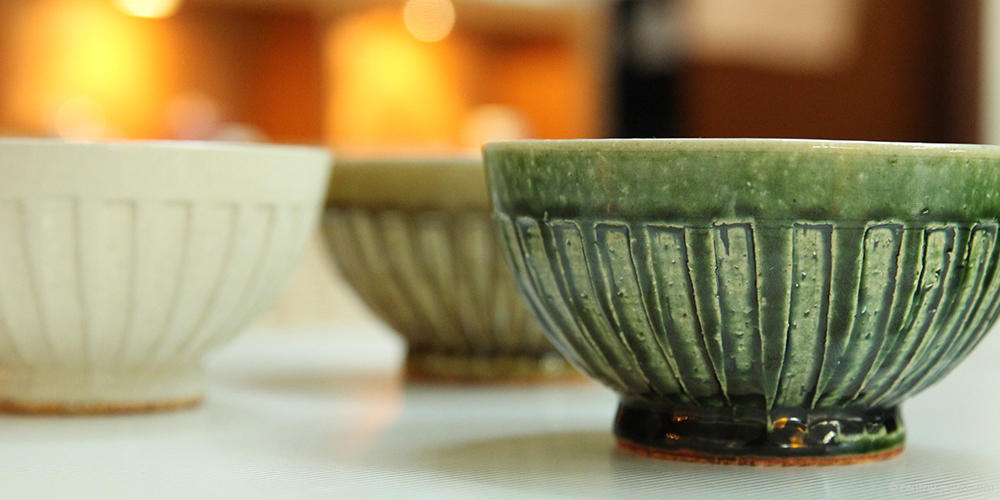 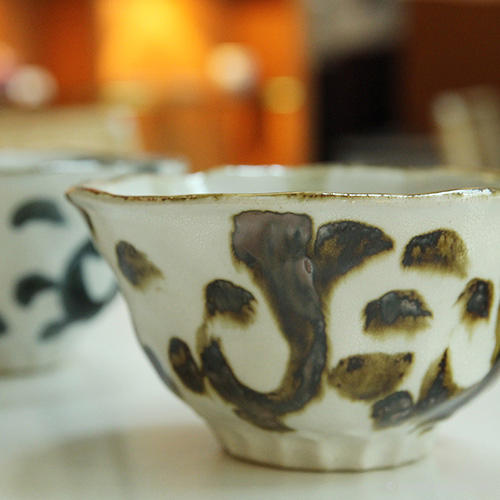 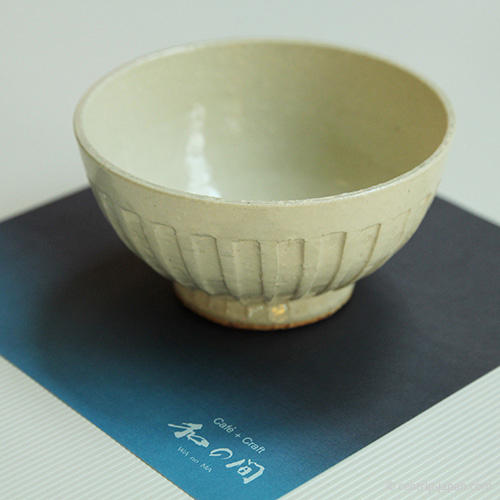 The café is much bigger than it looks from the outside, and the fact that it overlooks the airport hall makes it feel even more spacious still. As you know if you have been to this airport, this café is located on the fourth floor and from there we can see most parts of the airport, such as the check-in counters, entrances and the many, many people. I had a great time sipping matcha and then enjoying the displayed ceramics while my friend was finishing a formidable portion of kakigōri shaved ice. True to its name (wa means “harmony” or “peace”, no means “of”, and ma means “space”, so the name literally means “space of harmony”), WAnoMA is a haven of peace within the busy airport. 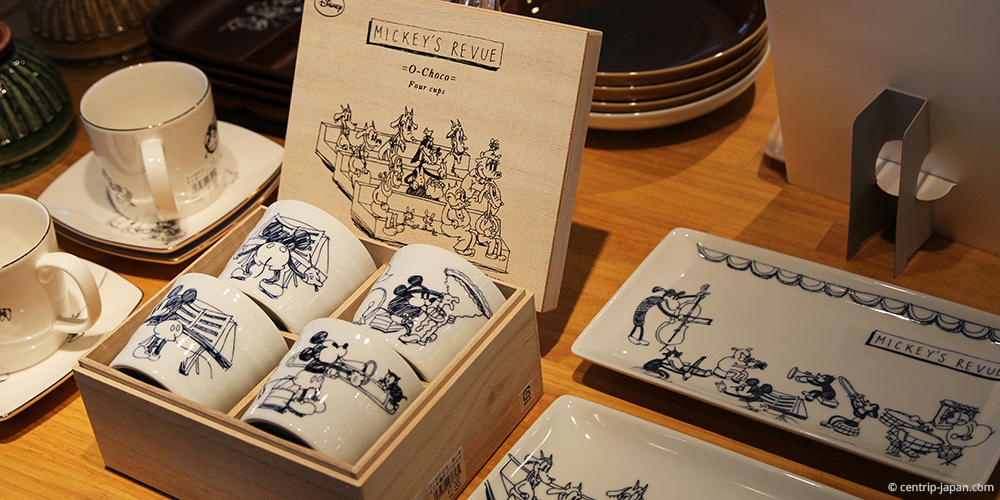 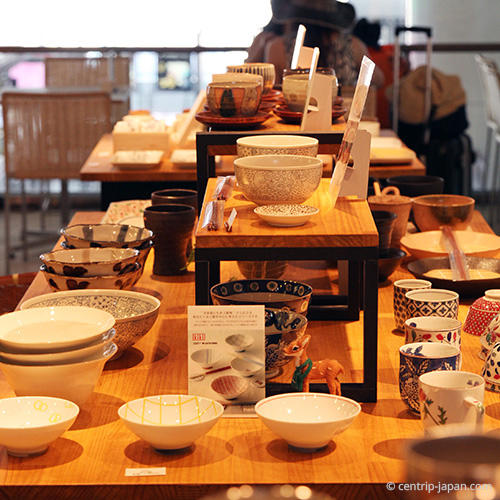 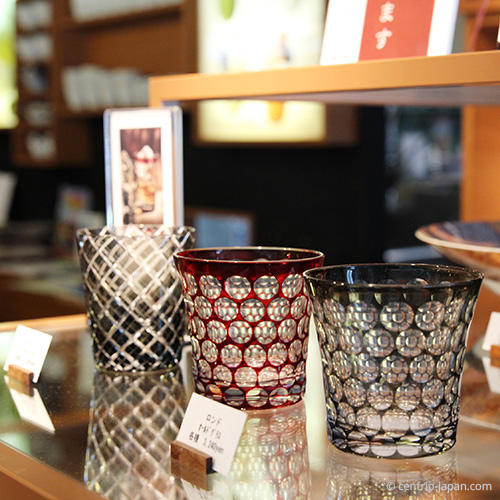