Toyota City, obviously noting many people of the Toyota Motor Corporation, has abundant tourist attractions not spotlighted enough. It is an hour on the Meitetsu train or bus from Nagoya City which is not that far from Nagoya City.

Due to the Rugby World Cup 2019™️ commencing on October 10th in 2019, Toyota City has launched "VISIT TOYOTA CITY", a website for tourists to introduce the charms of the city, in multiple languages. From both smartphones and computers, English, Chinese, and Korean languages are available. You can find information regarding accommodations, souvenirs, and the following other categories: See, Experience, Eat, Stay, Events, Access, Rugby, About the City, which make it easier for you to access any particular information. In addition, there will be many images of seasonal sceneries for you to "see", instead of having to read a bunch of words.

Make sure to check out the link below, before actually visiting Toyota City. 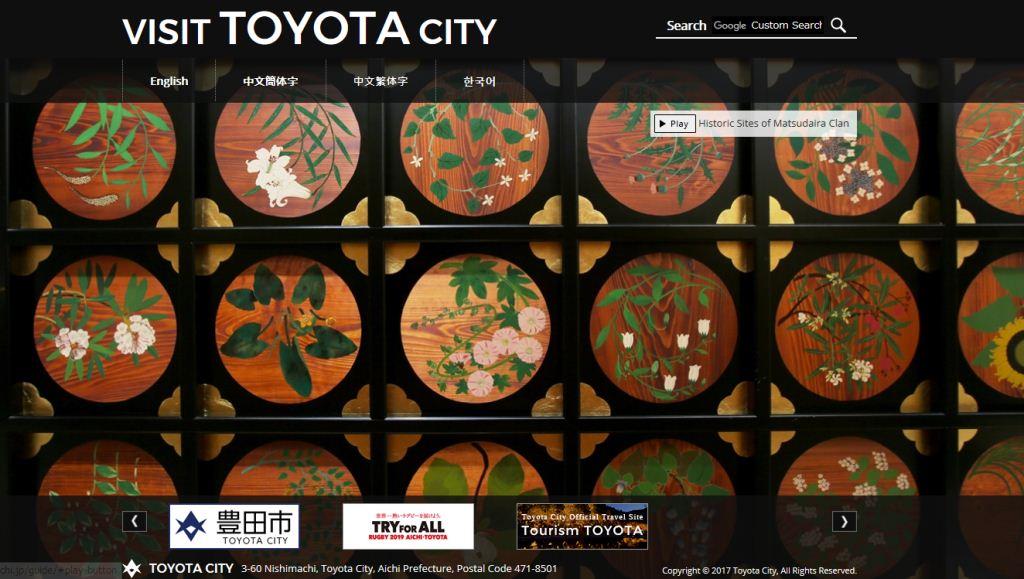 What to see in Toyota City 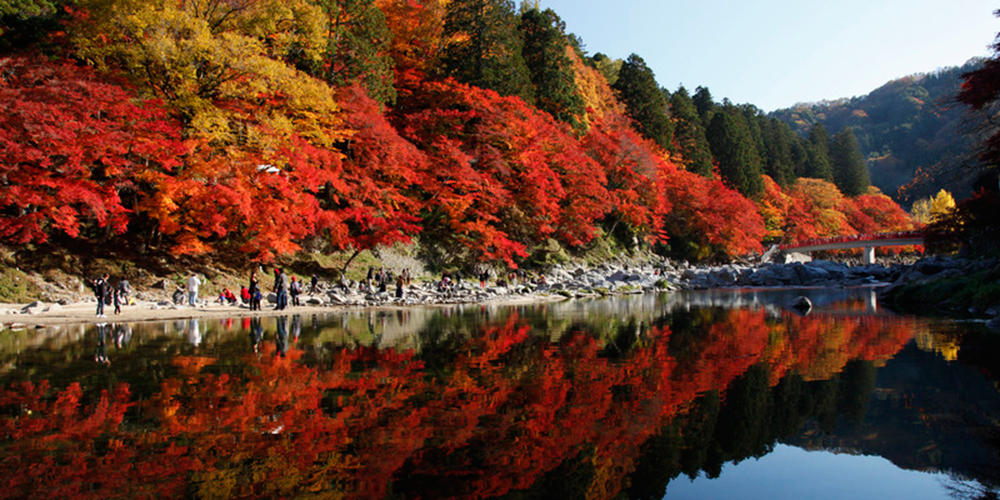 Enjoy the flourishing collaboration of cherry blossoms and autumn leaves. 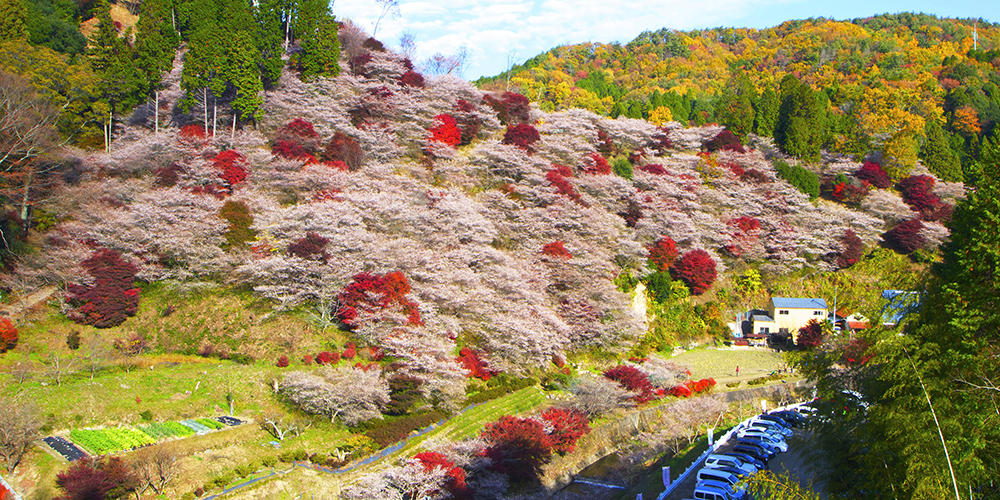 In Toyota City, there are many cultural assets such as, Matsudaira-go with the roots of Tokugawa-ke still remaining, and Shihon-Chakushoku Oda Nobunaga Statue, designated as one of the Important Cultural Properties, and much more. The photo below is one of them Haiden Go-Tenjyou-Ga. 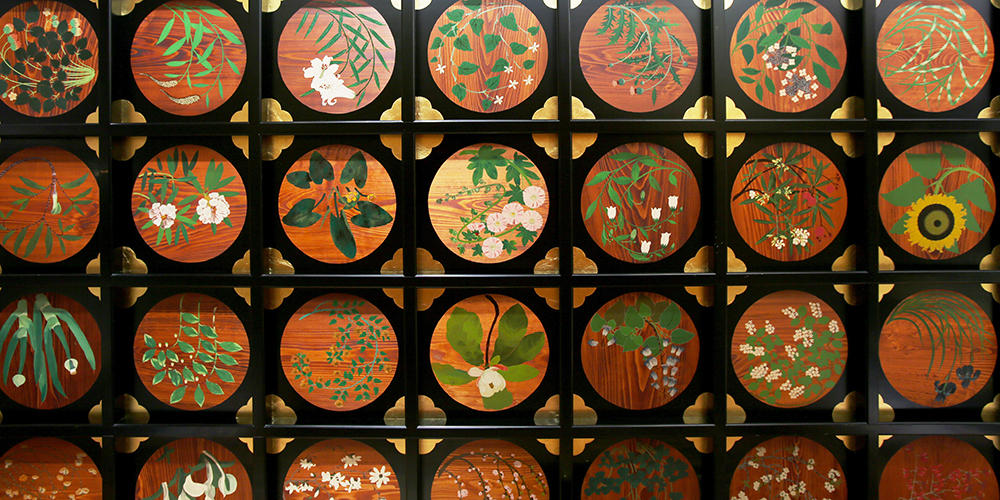 The beautiful form of the architecture fascinates everyone. 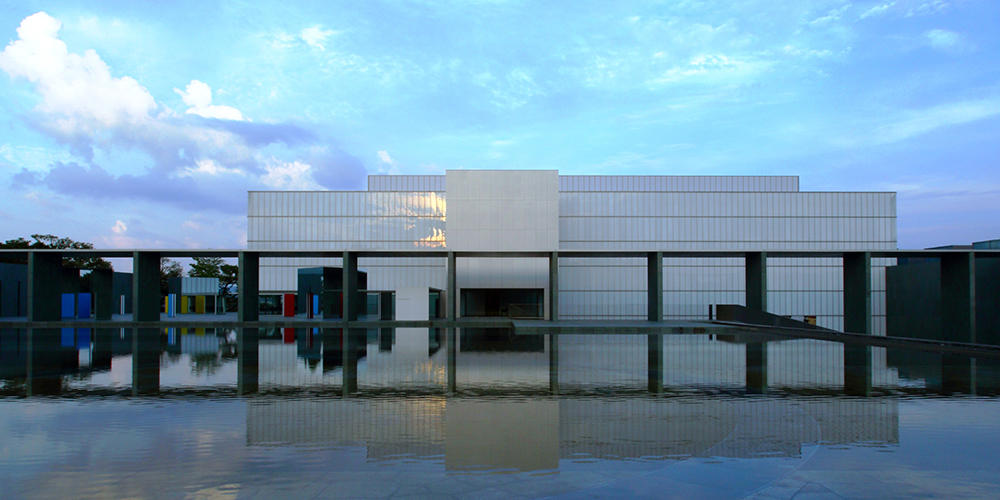 Events attendable with no reservation or fees are introduced. It will be updated twice a month. 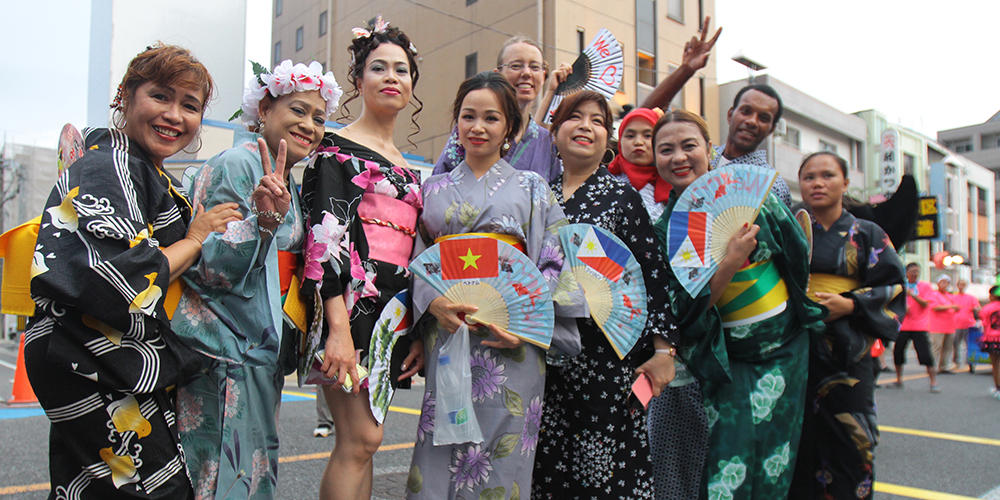 Lots are introduced a hot spring along the Yahagi River with different faces depending on the season, hands-on programs for tourists and more. You can search for events based on genre or by the date the events run. 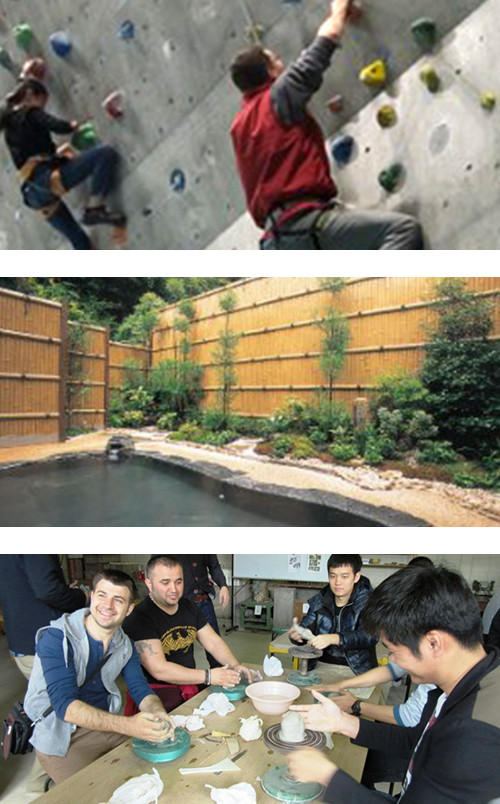 There are recommendations of the finest food in Toyota City for you: Matsudaira-manju, car shaped Crown Monaka, rice, alcohol, and fruits are introduced as specialties. Not to forget restaurants, they will be on the list later on. 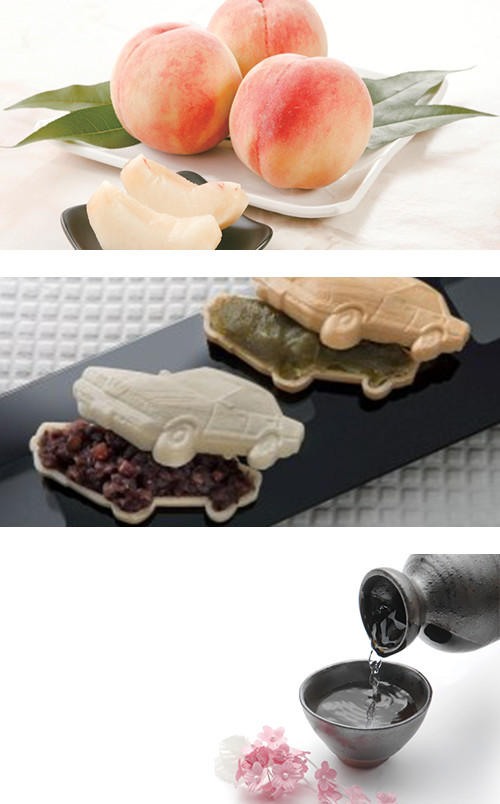 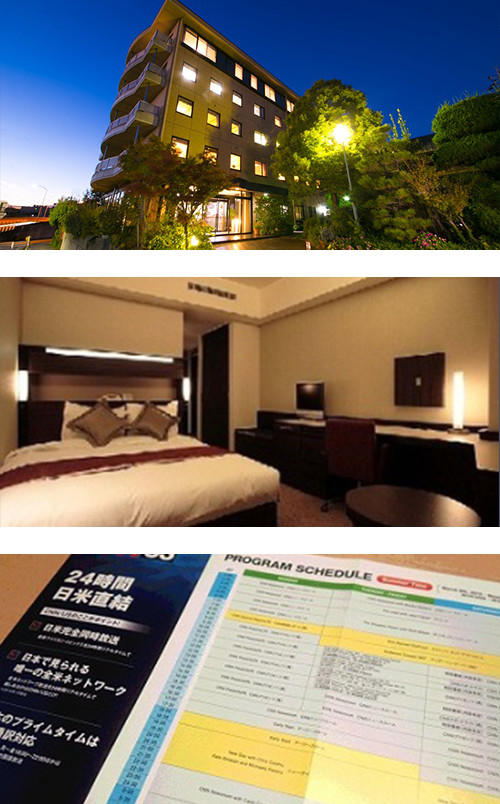 Access information from the Chubu International Airport and Nagoya Station to Toyota City will be available. Also, there will be information regarding how to get to famous tourist spots in Toyota City. 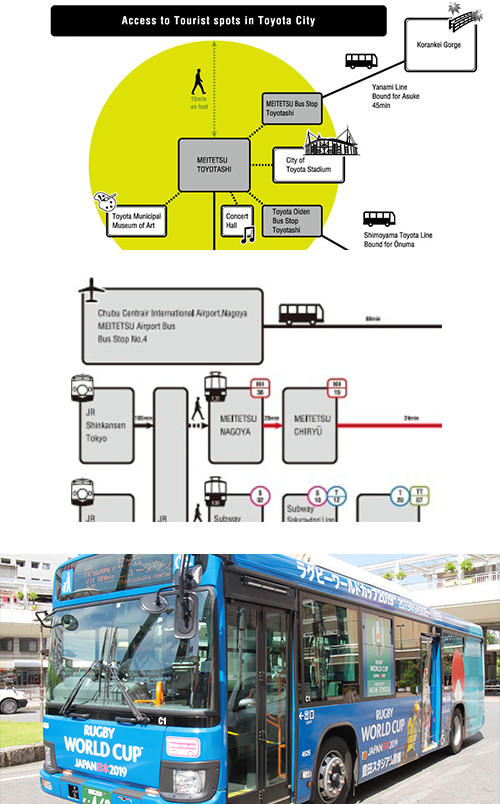 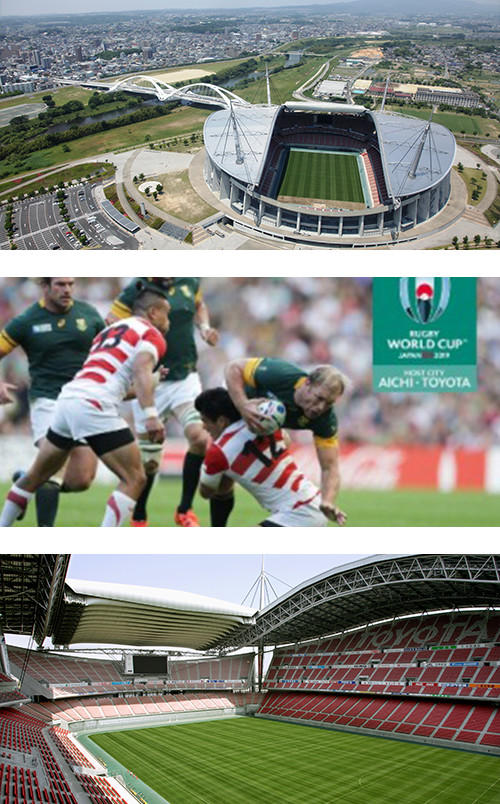 There is general information regarding Toyota City such as population, weather and history of manufacturing. A message from the mayor of Toyota will also be extended to our visitors. 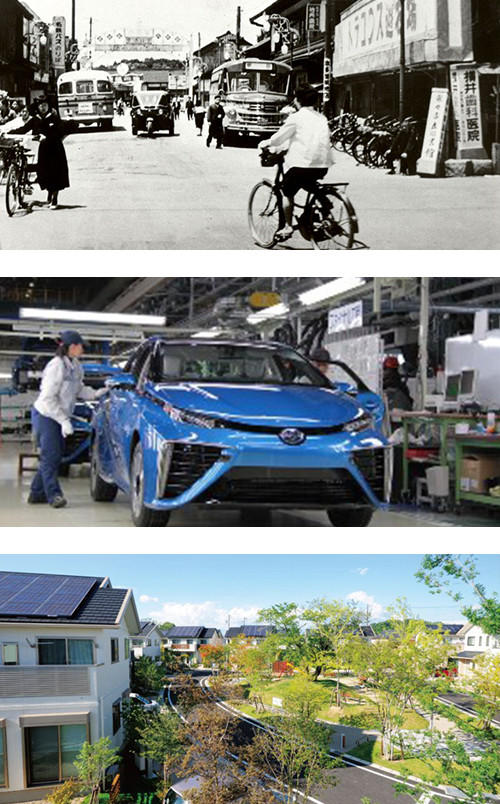 Toyota City surely has many exciting places to see, tasty food to eat, and beautiful hotels to stay. Manufacturing and cars are not the only elements that make this place great. Why not take a trip to Toyota City, if you are looking for the perfect trip to Japan?